The first half of 2020 has finally passed, and are we glad. We are in July which means it’s time for our annual #BLBestOf6 event. In case you are new here, BL Best of 6 is a people’s choice segment in which we conduct various polls and ask you, the Junta, to weed out the best of the best. Today, we will be talking about TV shows. Indian television has no scarcity of shows from varied genres. From mythology to supernatural thrillers to daily soaps with saas-bahu drama and romance between the leads, Indian television has everything to keep the audience entertained from within the confines of their homes. Now, we understand that for the last three months, there weren’t any new episodes of TV shows airing on television. However, you know the gist of these shows. So, here are the nominees… Also Read – Kundali Bhagya’s Shraddha Arya wanted to pull Dheeraj Dhoopar’s cheeks when she met him on set after 3 months 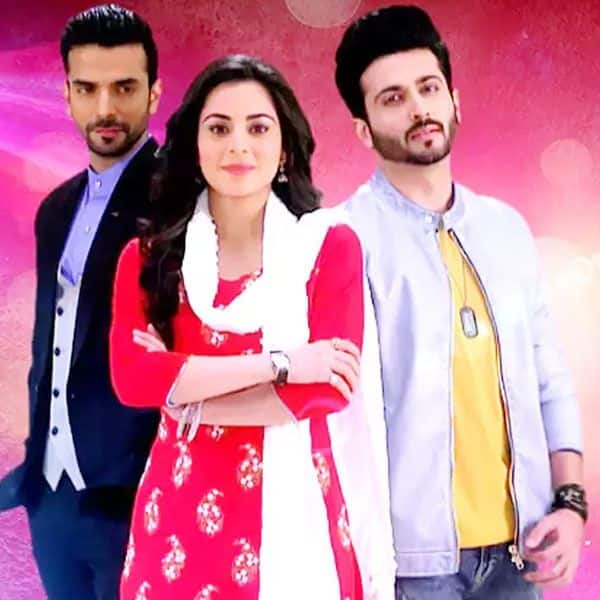 Kundali Bhagya tells the story of Preeta and Karan Luthra. Shraddha Arya plays Preeta to Dheeraj Dhoopar’s Karan. The show is a huge hit among the masses. As per the last few episodes, Karan was all set to marry Mahira who’s not the ideal person for him and his family. Also Read – Yeh Rishta Kya Kehlata Hai, Naagin 4, Yeh Rishtey Hain Pyaar Ke — which TV show’s return are you most excited for? — vote now 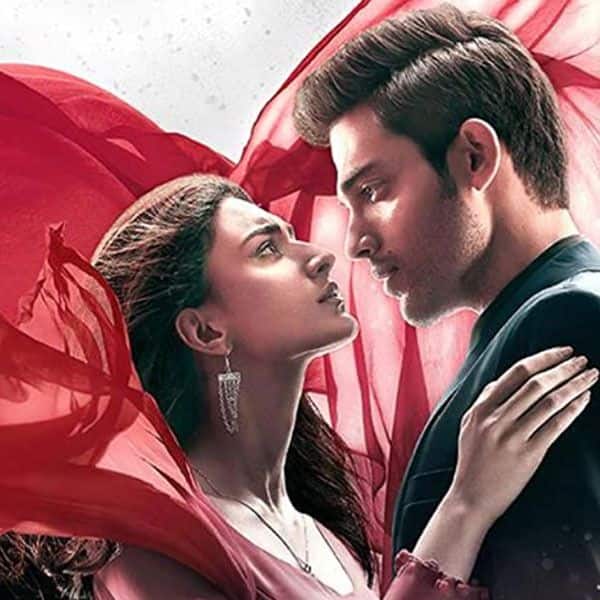 Kasautii Zindagii Kay 2 is a reboot of the popular 2001 TV show by the same name. The show features Erica Fernandes and Parth Samthaan as Prerna and Anurag Basu. It’s very popular and fans ship Parica as well. As per the last episode, Prerna was about to exact revenge, and it looks like the revenge saga will continue once new episodes resume. Also Read – Kumkum Bhagya, Kundali Bhagya, Kasautii Zindagii Kay 2 — 8 TV shows that resumed shooting after unlock 1.0 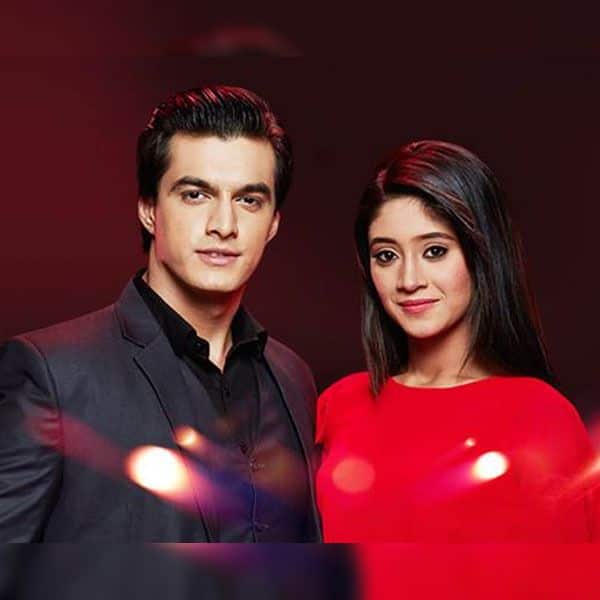 Yeh Rishta Kya Kehlata Hai narrates the story of Kartik and Naira, played by Mohsin Khan and Shivangi Joshi. The two leads, popularly known as Kaira, have a massive fan-base, and the show is immensely popular among the masses. The story are is about to take a new turn, but as per the last episode, we saw the Goenka family celebrating Dadi’s birthday. It also showed Kartik learning about the existence of his daughter. 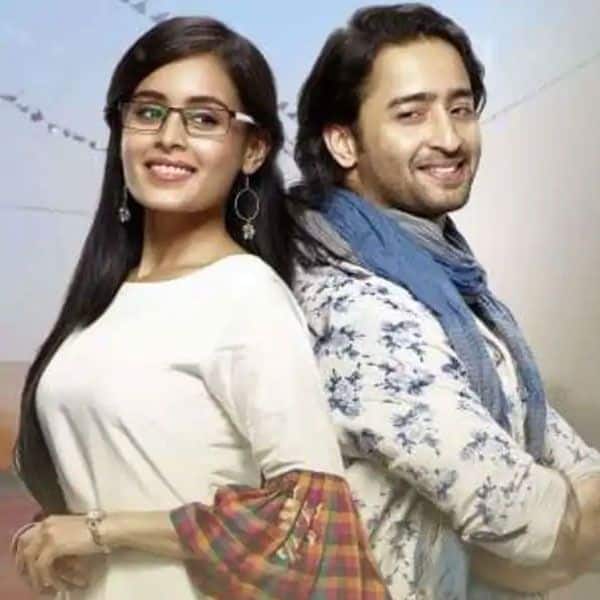 Yeh Rishtey Hain Pyaar Ke is a spin-off of Yeh Rishta Kya Kehlata Hai. It features Shaheer Sheikh as Abir Rajvansh, Rhea Sharma as Mishti Agarwal, Ritvik Arora as Kunal Rajvansh and Kaveri Priyam as Kuhu Maheshwari. As per the latest episode, Abir and Mishti had a misunderstanding while they tried to sort things between Mishti and Kuhu. The fourth installment of the supernatural thriller franchise, featured Nia Sharma and Vijayendra Kumeria in lead roles. According to the last episode, Brinda was hell bent on exacting vengeance on Dev. Brinda thinks that Dev has killed her mother, Manayata. 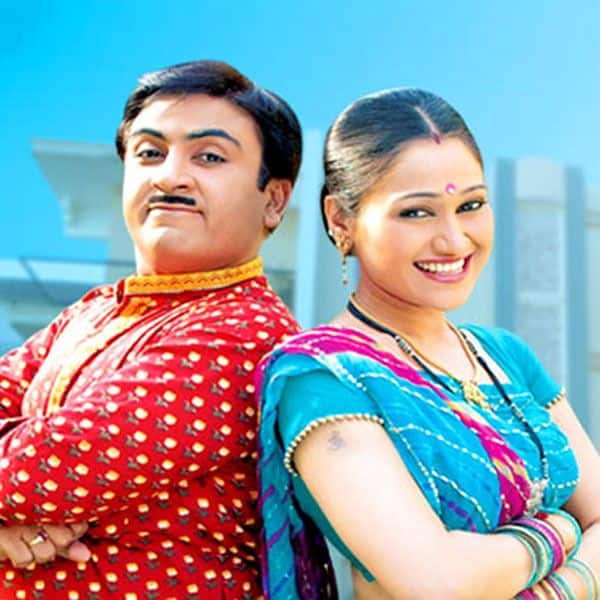 Taarak Mehta Ka Ooltah Chashmah is a comedy TV show with an ensemble cast that narrates day-to-day problems in a fun yet relevant manner. It’s by far the most popular comedy show on Indian television in today’s times.

All are extremely popular, but which is your favourite? – Vote below: