RIP Sushant Singh Rajput: Vikas Guppta pens a note for the late actor thanking him for taking care of his brother

Bigg Boss 11 contestant Vikas Guppta has penned down an emotional note where he has thanked Sushant Singh Rajput for taking care of his brother. 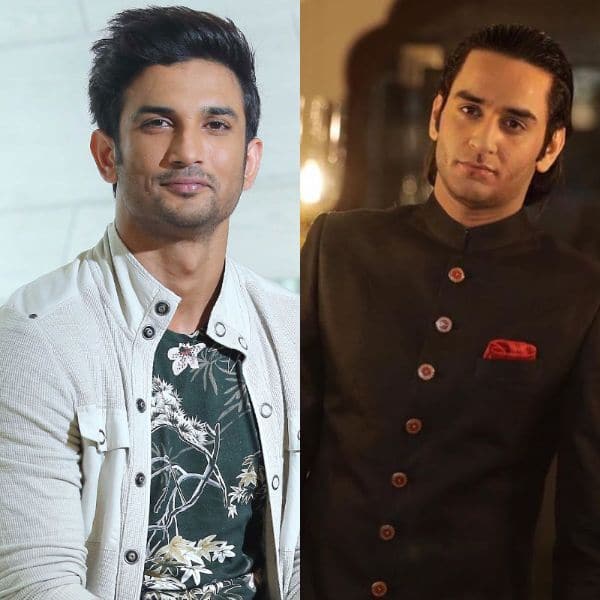 Sushant Singh Rajput passed away on June 14. It has been a month and we are still unable to believe the fact that he is no more. Vikas Guppta has shared an emotional note thanking the late actor for taking care of his brother, Sidharth Guppta. Vikas Guppta shared a video which is taken by Sidharth Guppta where Sushant is seen gazing at the sky and simultaneously with the help of an app, explaining to us the position of the planets, seen at that time in the sky after sunset. Along with the video, he wrote, “Couldn’t help but sharing it. It’s beautiful. Thankyou Sushu for being YOU to Sid ❤️ Not many people know Sushant took my brother in when he moved out of my home. Almost a year of looking after him, teaching him like he is doing it here and so much more. You did more than a friend would ever do for me ❤️? we will always be grateful. #sushantsinghrajput #vikasgupta #sidharthgupta you are one of the stars ⭐️ up there. You are Gods own Child.” Check out the post here: Also Read – Sushant Singh Rajput suicide: The actor’s therapist, Dr. Kersi Chavda, records his statement at Bandra Police Station

Vikas Guppta’s brother Sidharth too had shared many of his memories with Sushant after he passed away. Also Read – Suryaputra Karn actor Aayush Shah on nepotism: It is their destiny to be born in that family [Exclusive]

‘There’s favouritism, but not all star kids are given the privilege’