The demise of Sushant Singh Rajput on June 14 left the whole of India shocked and saddened. It is over a month now but people are yet to come on terms with the tragedy. The Mumbai Police is doing its investigation and today Dr Kersi Chavda has come for interrogation. He was his therapist. When the cops entered into his room, they found medicines and prescriptions. It seems he was suffering from clinical depression for six months. Dr Kersi Chavda was his doctor. He is a famous psychaitrist of Mumbai. Earlier, a newspaper had carried out a report where it leaked out details of what Dr Chavda had allegedly told the police. It detailed the actor’s woes regarding his personal relationships and other things. Also Read – Suryaputra Karn actor Aayush Shah on nepotism: It is their destiny to be born in that family [Exclusive] 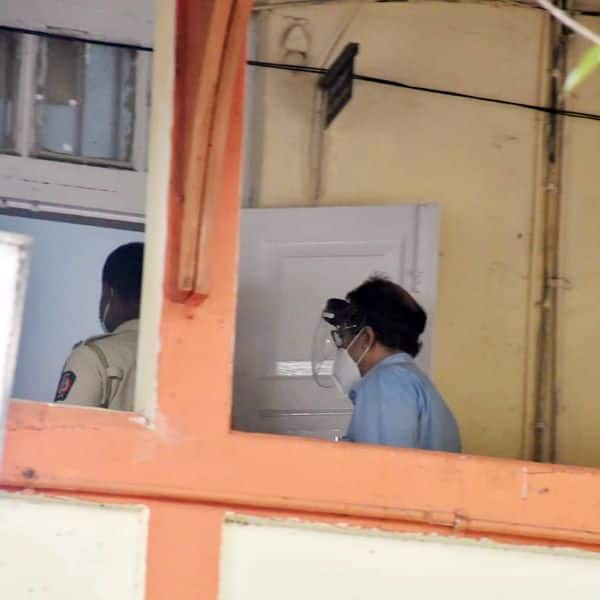 Later, Dr Kersi Chavda said his statement was yet to be recorded and he did not give any statement. The Indian Mental Health board had strongly slammed such reporting saying it was disservice for people who sought treatment for mental health problems. There are reports that Mumbai Police might investigate some other doctors too. Late Sushant Singh Rajput’s industry friends said they did not have knowledge about the actor’s illness. It seems it was known to just a few people. Also Read – Dil Bechara: Sanjana Sanghi waltzes with Sushant Singh Rajput in a throwback video

Some days back, a newspaper had again carried out a report on the actor’s mental health. Writer Apurva Asrani slammed the news saying that it was wrong to call him unstable if someone was not willing to come on record and make that statement. The Mumbai Police has also interrogated Sanjay Leela Bhansali, Mukesh Chhabra, Shanoo Sharma, Sanjana Sanghi and Rohini Iyer. There is a huge demand for a CBI Investigation in the case. Minister Subramaniam Swamy has asked lawyer Ishkaran Singh Bhandari to look into the case. Dil Bechara will be releasing on July 24, 2020 on Disney Hotstar. Also Read – Sushant Singh Rajput suicide: Amit Deshmukh, Maharashtra Home Minister, says, ‘I don’t think that a CBI probe is required’