It has been a horrible year for cinema — no two ways about it. With theatres across the globe remaining shut for the better part in the first six months of 2020, the joy of watching big-ticket films on the big screen has been sucked out of our lives. And who does big-ticket, large-scale movies better than Hollywood with their army of technicians and insane budgets at their disposal, which has led to several of the industry’s eagerly anticipate films being greatly postponed. However, what this means now is that the next six months of 2020 are going to be chock-full of potential blockbusters,. So, without further ado, let’s check out 10 upcoming Hollywood movies that you need to watch out for in the second half of 2020… Also Read – Coronavirus Pandemic: Tom Cruise’s Top Gun: Maverick gets delayed; will now release on THIS date Possibly, the most awaited film of the year in any country — Tenet has already been postponed twice, and the world is hoping with bated breath that Christopher Nolan’s next meets its theatrical date this time around. Also Read – From Avengers: Endgame and Captain Marvel to Wonder Woman 2 and Top Gun 2 – Here’s a list of Hollywood movies releasing in 2019 we’re excited to watch 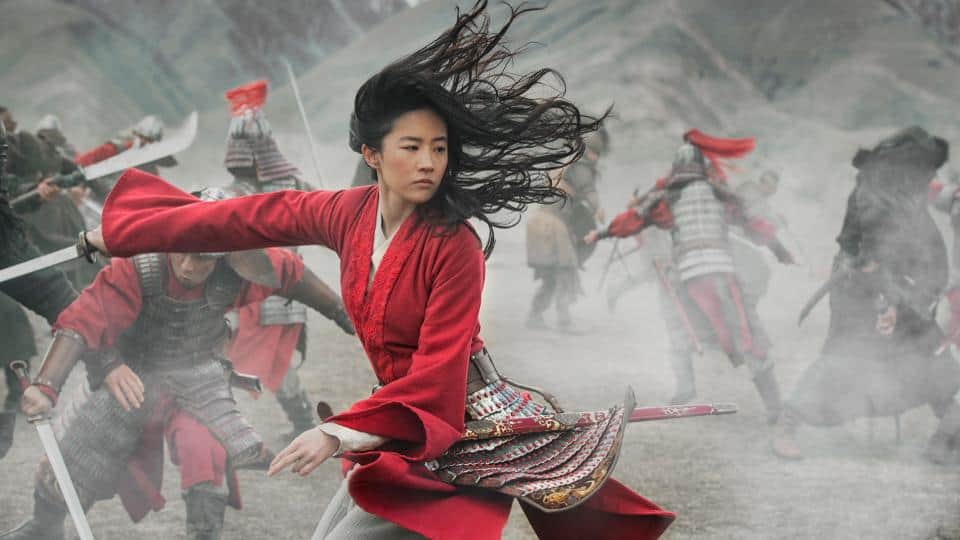 Disney’s next live-action adaptation of another of its animated classics is also hoping to meet its date this time as are all the families looking to enjoy an uplifting big-screen adventure.

Another in a new wave of race-themed horror films like Get Out, Antebellum is centred on a successful black author transported in time to a period that’s the worst nightmare for someone of her skin colour.

The first was a smash sleeper hit, reviving interest in creature-feature horror fare, and given how it ended, interest in the sequel is at a crescendo, especially after multiple delays due to lockdown.

The Conjuring: The Devil Made me Do it (11th September)

One of the biggest horror franchises of all time returns for a third entry of the original series that made it what it is — before the spinoffs came along. Go to see, there’s a line of films to satiate the appetite of horror fans.

One of the most-fun action franchises of modern time returns with its third installment, a prequel, tracing the origin story of the famed Kingsman Secret Service. The long-delayed, eagerly anticipated sequel to one of the best superhero movies ever, is likely to set cinema halls on fire even if it’s half as good as its predecessor.

For those looking for an offset from glitzy affairs or franchise films, you couldn’t do much worse than with modern master Wes Anderson’s next quirky drama, which features an all-star cast.

No Time to Die (20th November) 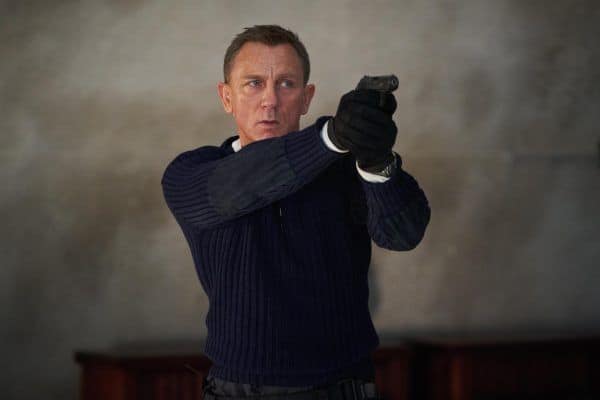 After this, too, suffered the effects of lockdown, James Bond fans have their fingers crossed that 007’s latest outing doesn’t meet any more hiccups. 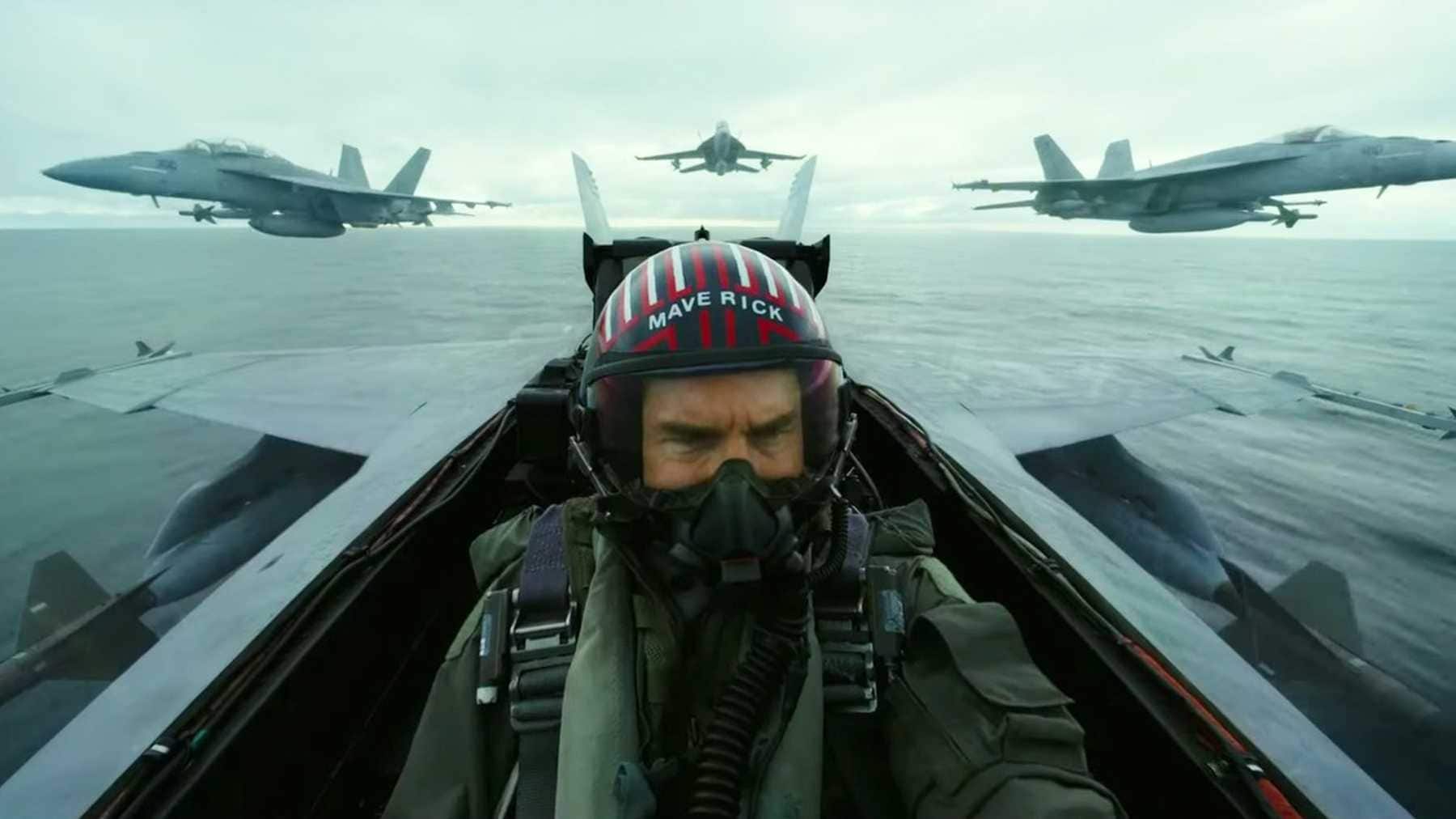 Tom Cruise returns with the sequel to the film that made him an international star, 24 years after the original hit screen, and that classic tune playing in the trailer alone is enough to pull the audience to cinema halls.

So, which of these upcoming Hollywood movies are you most excited for? Tweet and let us know @bollywood_life .