It’s been a crazy year, and we don’t mean that in a good way. The Coronavirus pandemic has impacted several lives all across the globe. It even impacted the entertainment industry globally. In India, theatres are shut since March after a nationwide lockdown was announced. However, some films were released before the lockdown and some were released online. Here’s a look at some of the best posters that we came across. Remember to vote for the best one in the end. Also Read – Tiger Shroff recalls having stage fright when Akshay Kumar asked him to show some kicks — watch video 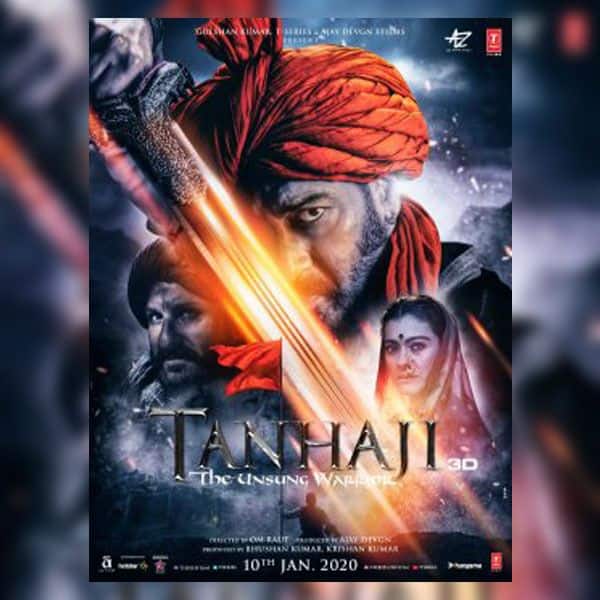 A poster gives you the first impression of any new film and it’s supremely important. The makers of Tanhaji were spot on from the word go with a brilliant poster. The Ajay Devgn-Saif Ali Khan starrer went on to become a blockbuster. Also Read – Monday Memes: These Vikas Dubey encounter memes featuring Rohit Shetty and Akshay Kumar are too funny to be missed 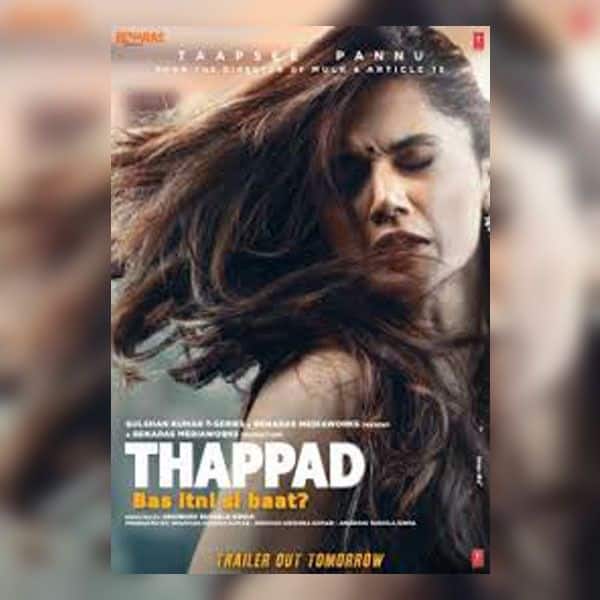 This Taapsee Pannu starrer film was supposed to make you uncomfortable and the communication of the poster did that as well. Taapsee was appreciated for her performance in the film which was poignant and talked about domestic violence. Also Read – From missing out on Sooryavanshi’s release to TV shoots getting cancelled – here is a look at what we missed out on due to lockdown 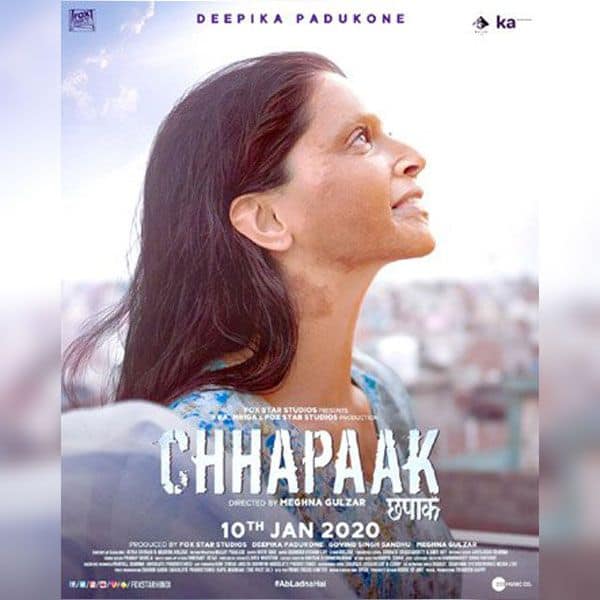 Deepika Padukone was almost unrecognisable in this poster and that was a huge thing. Her look was perfect. The film dealt with an acid attack survivor and Deepika played the part really well. 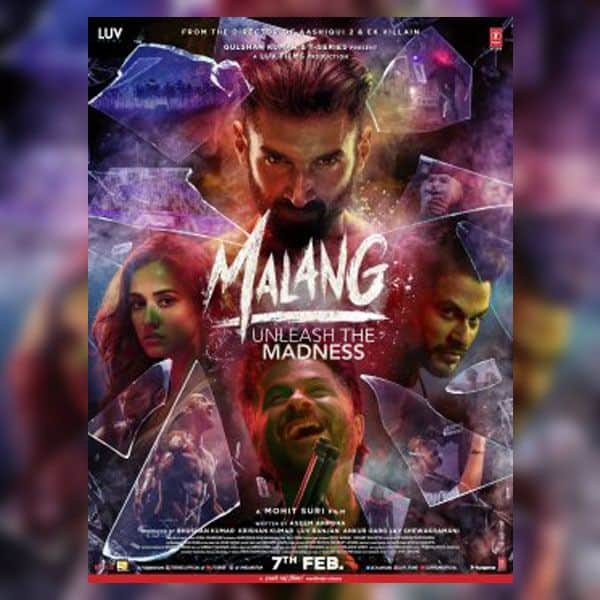 The poster of this film created enough intrigue about the characters. Malang went on to be one of the most successful films of 2020. 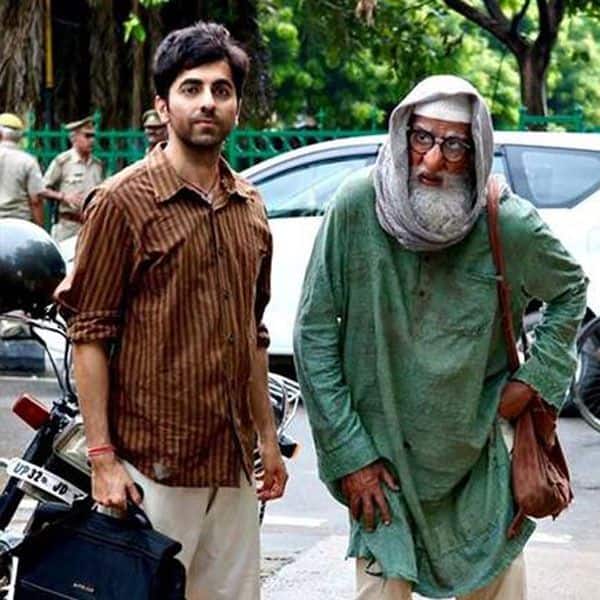 Amitabh was seen in a completely different look in the poster. This film was planned to release in theatres but unfortunately couldn’t due to the lockdown. It was directly released online and received mixed reviews. 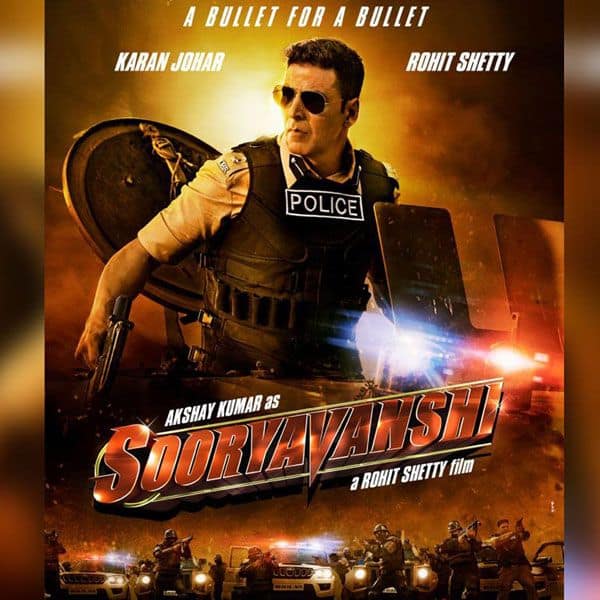 Akshay Kumar looked dashing as a cop as he entered Rohit Shetty’s cop universe. Sooryavanshi is one of the most anticipated films of 2020. It was supposed to release on March 24 but the makers decided to postpone it due to the Covid-19 pandemic.

So which one did you like the most? Vote below: