It hasn’t been a good year for Bollywood per se with cinema halls remaining shut now for more than three months owing to the coronavirus pandemic and the ensuing lockdown, and no films beside Tanhaji: The Unsung Warrior and Malang managing to make an impression at the box office as long as movies were permitted to release. Nevertheless, there have been a handful of gems, beside the obvious box-office success stories that have managed to give Hindi movie-buffs some reason to cheer at least from a critical standpoint, with a couple of them emerging after lockdown on OTT. So, we are here today to talk about the best films in the first six months of 2020 as a part of our #BLBestOf6 event, and have shortlisted 6 titles that truly left a mark regardless of their fortunes at the box office. It’s your job to vote and tell us who among these six is the Best Film in the first half of 2020. Also Read – #BLBestOf6: Bollywood witnesses the WORST first half in 2020 with just 2 clean hits at the box office

(Note: We’ve also included those films that were initially supposed to release in theatres, but later opted for OTT platforms) Also Read – Taapsee Pannu’s mother opens up on her daughter’s wedding with Mathias Boe 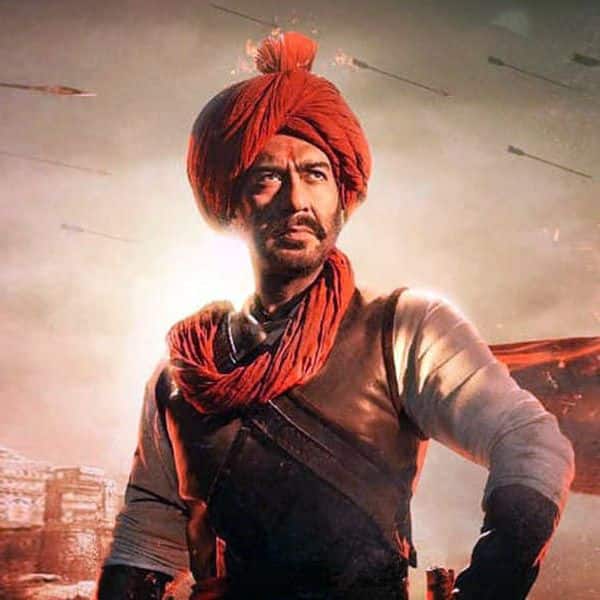 Hitherto the biggest hit of Indian cinema this year irrespective of language or industry, and with good reason. Ajay Devgn‘s Tanhaji drove the audience to theatres and also shined with most critics. 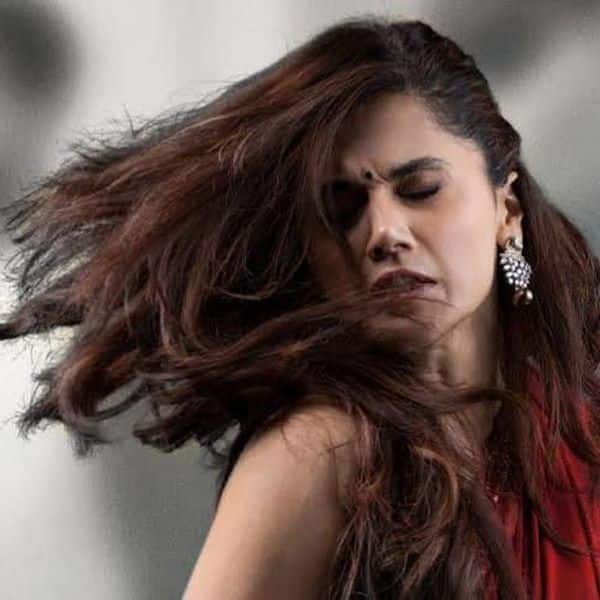 The most critically acclaimed film of 2020 till now, and again, with good reason. Perhaps the most pertinent aspect of Taapsee Pannu‘s Thappad is how it can make the elite and underprivileged uncomfortable in equal measure while watching it, and that, too, without having to shove its point down our throats. 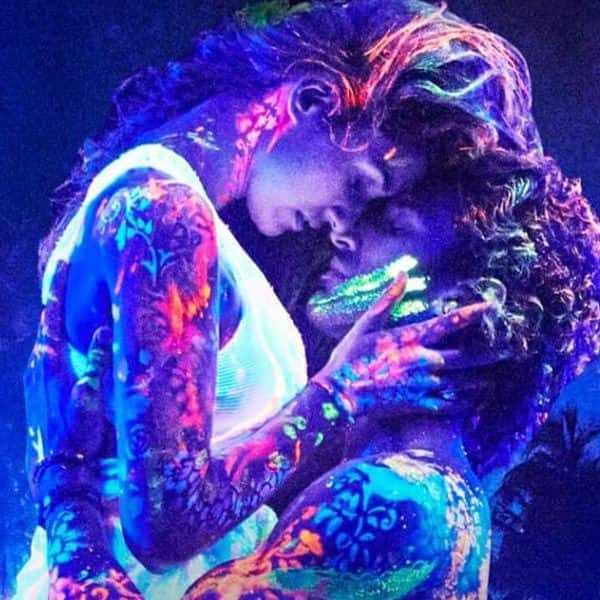 Malang not only brought director Mohit Suri roaring back in form, but also added to the pantheon of edgy, unpredictable, thoroughly entertaining revenge thrillers that Bollywood is known to intermittently churn out. Moreover, it proved that after essaying a number of cameos and supporting roles, Disha Patani is more than ready for the big league. 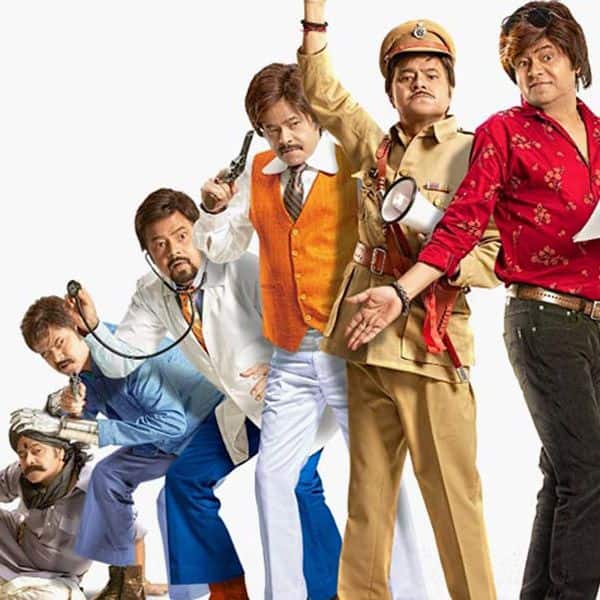 Sanjay Mishra‘s Kaamyaab is a love letter to every character artiste out there who has or continues to contribute as much to the fortunes of Hindi films, but us perennially resigned to do so from the shadows of bigger stars. It pays fitting tribute to everyone of Bollywood’s proverbial character actors and is certain to warm the heart of any true Hindi film lover. 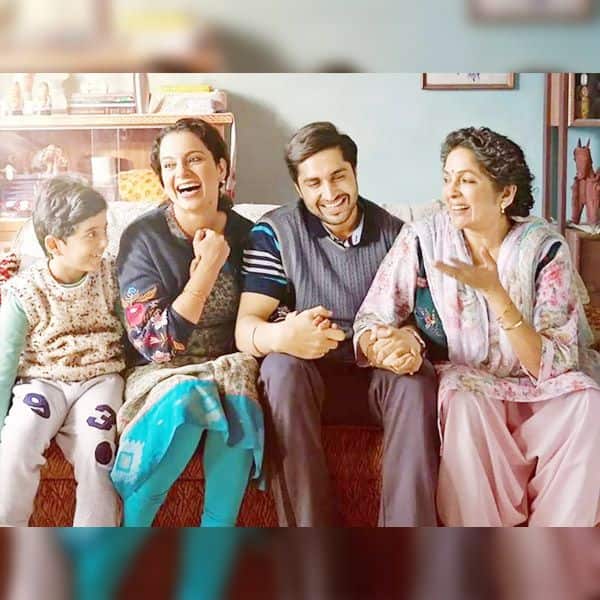 Kangana Ranaut’s Panga plays extremely well both as a comeback sports drama and a feel-good family film on women empowerment, with another bravura performance from its leading lady. 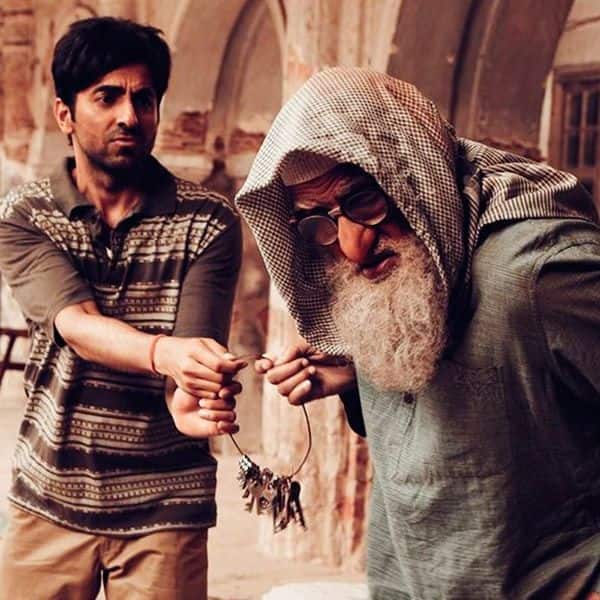 While we’ve seen better from director Shoojit Sircar, if you ever wish to check out how a film can be elevated by several notches on the strength of a singular performance, then beginning with Amitabh Bachchan’s sterling act in Gulabo Sitabo is as good a place as any.

So, what are you waiting for? Get voting and decide which among these six is the Best Film in the first half of 2020.