Sidharth Shukla is one of the most wanted mundas in telly land. The actor was last seen on the reality show, Bigg Boss 13, ages ago. However, he was recently spotted in and about the city running an errand. It’s unlock 1.0 and a lot of people are stepping out to breathe the fresh air and carry out tasks that they couldn’t amidst lockdown. Our able paps spotted the Bigg Boss 13 winner as he stepped out of a shop. Sidharth Shukla could be seen in his casual best, wearing a t-shirt and denim pant. He also wore a pair of slippers to which we will come back later. Sidharth looked like an unruly beast with ruffled hair and carefree attitude. It was surely a treat for his fans who are known as SidHearts. Have a dekko at his pictures here: Also Read – Fans trend #BhulaDunga100M on Twitter to make sure Sidharth Shukla-Shehnaaz Gill’s track achieves a new milestone 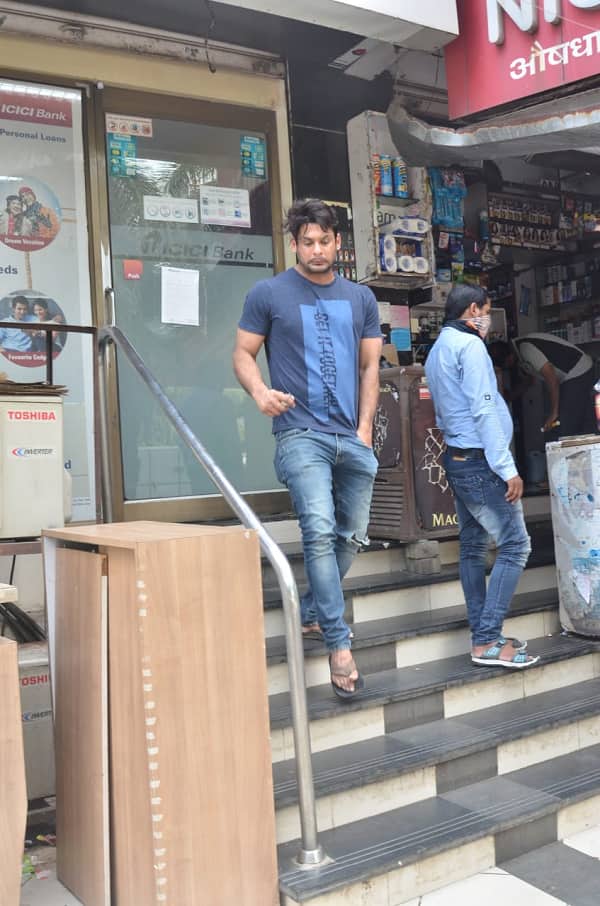 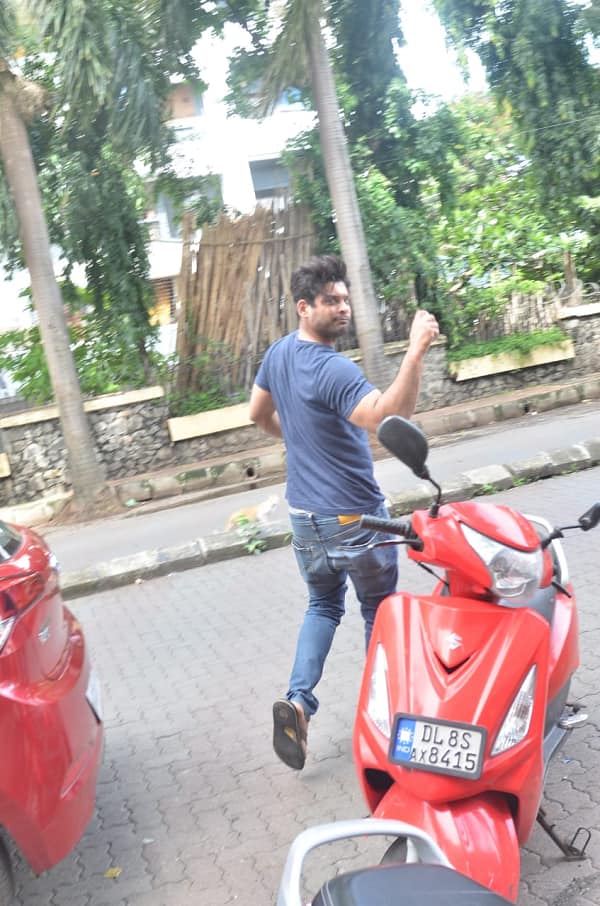 Also Read – Sidharth Shukla once again flaunts his love for football, this time in an Italian jersey 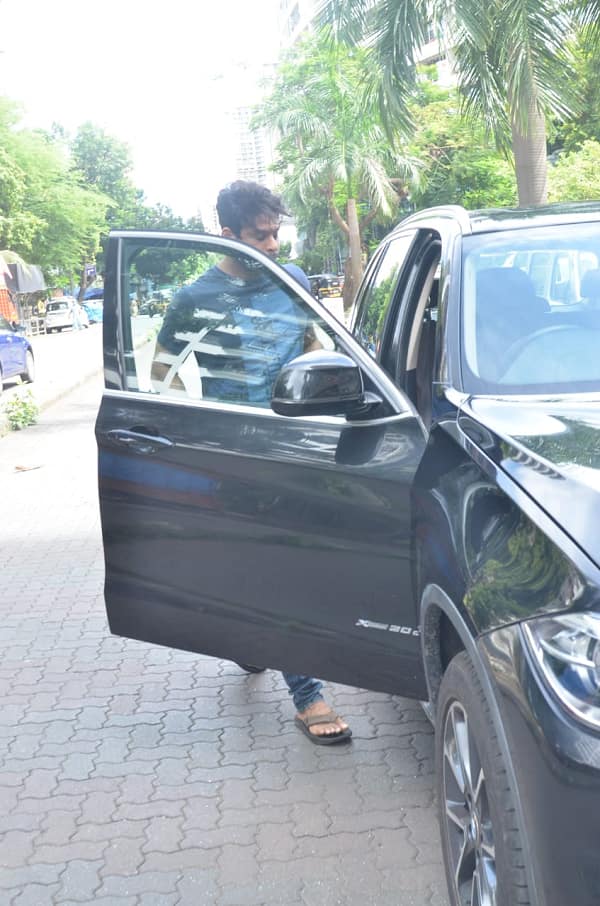 Coming back to the Dil Se Dil Tak actor’s slippers, they are not your local chappals that you buy at a supermarket. Sidharth was seen wearing footwear from Reef, an international shoe brand. The flip-flops that you can see Sidharth wearing costs about $65 which when converted to INR amounts to Rs. 4856. Yes, Sidy boy spent about five thousand bucks on chappals. Don’t believe us? Have a look at the cost here:

Meanwhile, earlier while talking to Pinkvilla, the Balika Vadhu actor opened up on the immense love that he is showered upon every single day. He said that he feels “wonderful to receive this kind of love every day on social media. I would like to thank all the well-wishers for their immense love for me.” He also revealed what he’s been up to amidst lockdown saying, “I’m spending time with family as even after BB I was busy in work commitments and meetings. I have only gotten time now during this lockdown.”

Well, what do you have to say about Sidharth’s chappals and they’re cost? Let us know by tweeting @bollywood_life.