#SidNaaz, the IT couple of social media was clicked at Mumbai airport tonight. Sidharth Shukla and Shehnaaz Gill are back in town after spending the New Year in Goa. They had gone there for the shoot of a music video. After finishing the work, they decided to ring in New Year’s in the popular tourist hub. Their teams had also accompanied them. In fact, Anshul Garg, Tony Kakkar and Raghav Sharma of Desi Music Factory were also in Goa. It looks like they had a swell time with friends. Sidharth Shukla wore black denims with an orange top while Shehnaaz Gill was in white shorts with a pink top. Also Read – Bigg Boss 13’s IT couple #SidNaaz aka Shehnaaz Gill and Sidharth Shukla made yet another couple appearance at airport – view pics

The two had gone for the shoot of a music video the vocals of which are by Shreya Ghoshal. Music composer Arko Pravo Mukherjee has made the song. Sidharth Shukla took a few days break from the shoot of Broken But Beautiful 3. While Shehnaaz Gill has given us a few glimpses, Sidharth Shukla has not posted anything from his Goa vacation. It is a known fact that he is a very private person. Also Read – Sidharth Shukla-Shehnaaz Gill fans end 2020 on a high as #SidNaazKiPyaariDuniya crosses the million mark 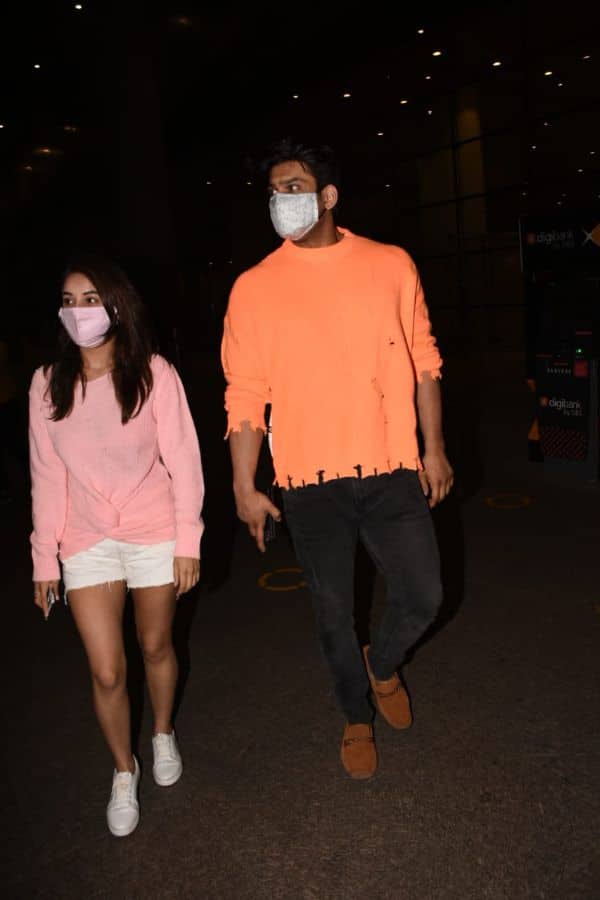 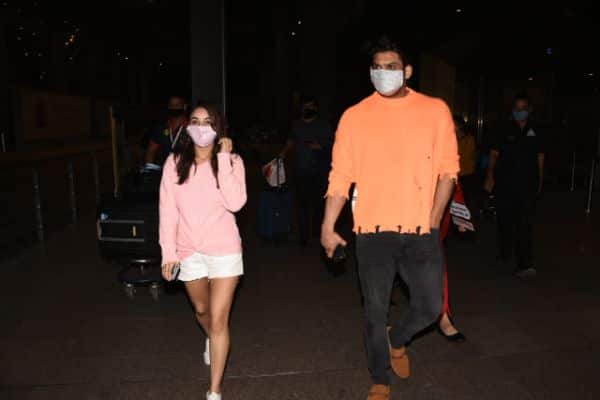 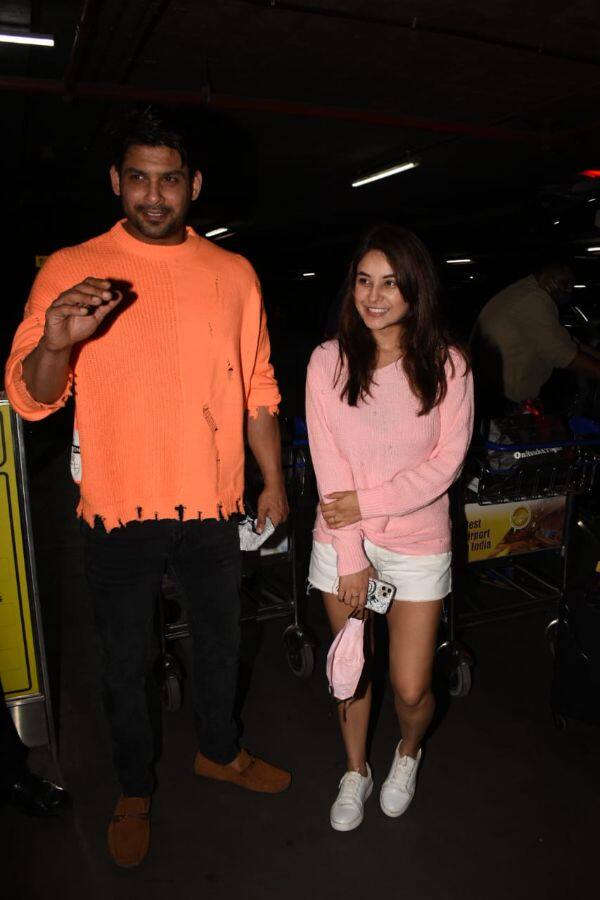 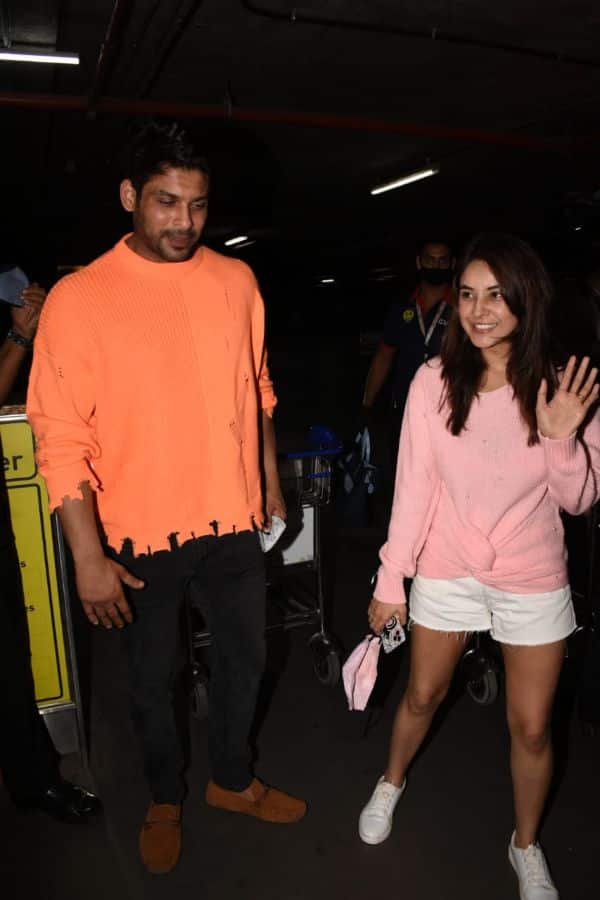 Also Read – ‘When I get gifts from fans, I make it a point to use them because I know they have sent it with so much love,’ says Sidharth Shukla

Fans who got pics with the cute BFF jodi have shared them on Instagram. Whether it is Punjab or Goa, the two seem to be ruling hearts. Sidharth Shukla and Shehnaaz Gill were all smiles for the paps. The handsome hunk is now opening up more in the public space, and poses more easily for pics. We hope that the first SidNaaz project of New Year is a rocking one as Shona Shona.

Hina Khan and Sidharth Shukla to team up for THIS show?