Yeh Rishtey Hain Pyaar Ke promo: Shaheer Sheikh aka Abir is back to save his family and Mishti

Shaheer Sheikh and Rhea Sharma starrer Yeh Rishtey Hain Pyaar Ke’s new promo is out now and Abir is back to save his family and his wife, Mishti. Check out the whole story to find out more. 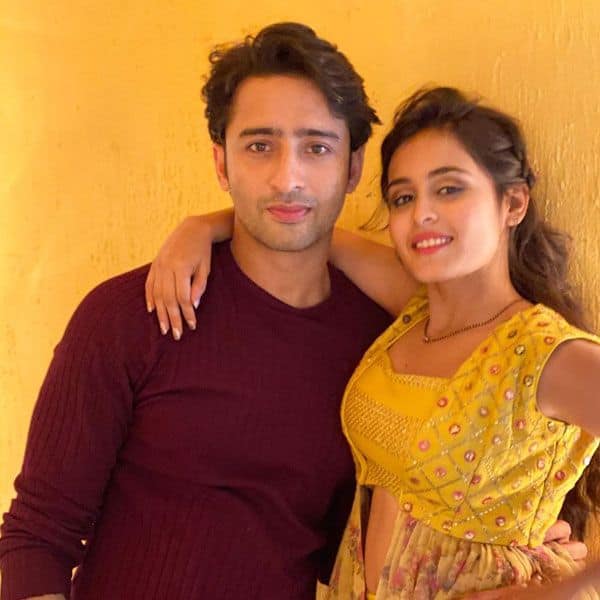 The promo of the upcoming show is out now. As per the promo, the new episodes of the show will air from July 13. In the promo we see Abir is seen talking about how he needs to play his move to save his sister, Ketki who is to get married and Mishti on the other side. He promises to pull through both in such dire situations leaving fans wondering what must have happened. Fans are excited to see Mishti and Abir again but also fear that they might separate as the promo is. The timing of the show has also changed. The used to air at 10 PM will now air at 9 PM. Check out the promo here: Also Read – Yeh Rishta Kya Kehlata Hai, Naagin 4, Yeh Rishtey Hain Pyaar Ke — which TV show’s return are you most excited for? — vote now

The promo seems very interesting and we are excited to welcome #MishBir. Also Read – Yeh Rishtey Hain Pyaar Ke: Shaheer Sheikh and Rhea Sharma are set to be back as Abir and Mishti