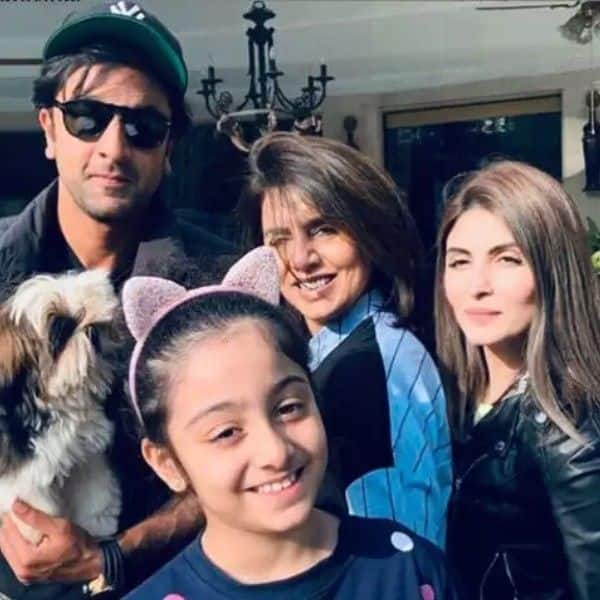 The news that Amitabh Bachchan has tested positive for COVID-19 has left the nation worried. The megastar tweeted last night that he has been taken to the Nanavati Hospital where he has been kept in an isolation ward. Now, someone spread the news that Neetu Kapoor, Karan Johar and Ranbir Kapoor have also been tested for COVID-19. Angry Riddhima Kapoor Sahni took to social media to slam such behaviour. She said they were doing fine. Riddhima Kapoor Sahni said that it was disgusting to spread such rumours without any verification from the family. As we know, Neetu Kapoor turned 62 recently. She held a birthday party where Karan Johar and Agastya Nanda were present. Also Read – Karan Johar joins Ranbir Kapoor in celebrating Neetu Kapoor’s birthday

Amitabh Bachchan has been admitted to the Nanavati Hospital in Juhu. He has been kept in the isolation ward. Abhishek Bachchan, who also tested positive is in the general ward. The actor was working from home for Kaun Banega Crorepati. Celebrities, politicians and fans are praying for the good health of Amitabh Bachchan. The actor has battled a life-threatening period after the accident on the sets of Coolie. The whole nation was praying for him. Also Read – You can’t miss these pictures from Neetu Singh and daughter Riddhima Kapoor Sahni’s Thursday night dinner

Riddhima Kapoor Sahni is in Mumbai ever since she came down for the final rites of Rishi Kapoor. He passed away on April 30. The whole industry is dealing with losses of numerous artistes. She had come down from Delhi to Mumbai via road. She along with the family celebrated Neetu Kapoor’s birthday some days back. We wish them a speedy recovery! Also Read – Father’s Day 2020: Riddhima Kapoor Sahni’s father’s day wish for Rishi Kapoor will make you emotional