Today, Rhea Chakraborty has been sent to 14-day judicial custody by the Narcotics Control Bureau. This has happened after three days of grilling by the NCB. As we know, after the Enforcement Directorate searched Rhea Chakraborty’s phones, they found drug chats, which were given to the NCB. The federal body now has Rhea for 14 days. Tonight, she is going to be in the headquarters. Tomorrow, she will be taken to the Byculla Jail. People have criticized news channels for the excessive vilification of a woman. So far, nothing has been proved to link the shocking demise of Sushant Singh Rajput to Rhea Chakraborty. Also Read – Rhea Chakraborty gets support from Sonam Kapoor, Shweta Bachchan, Neha Dhupia after being arrested by the NCB

In fact, the NCB did not find any drugs on her nor at her place. However, they got one old phone and six laptops. When they went through them, they found some evidence. The charges under which Rhea Chakraborty has been held are quite serious. In fact, the first one is criminal conspiracy and abetment. Celebs have come out in support. Check out the tweets here… Also Read – Taapsee Pannu’s statements on Rhea Chakraborty’s arrest leave social media with mixed reactions — view tweets 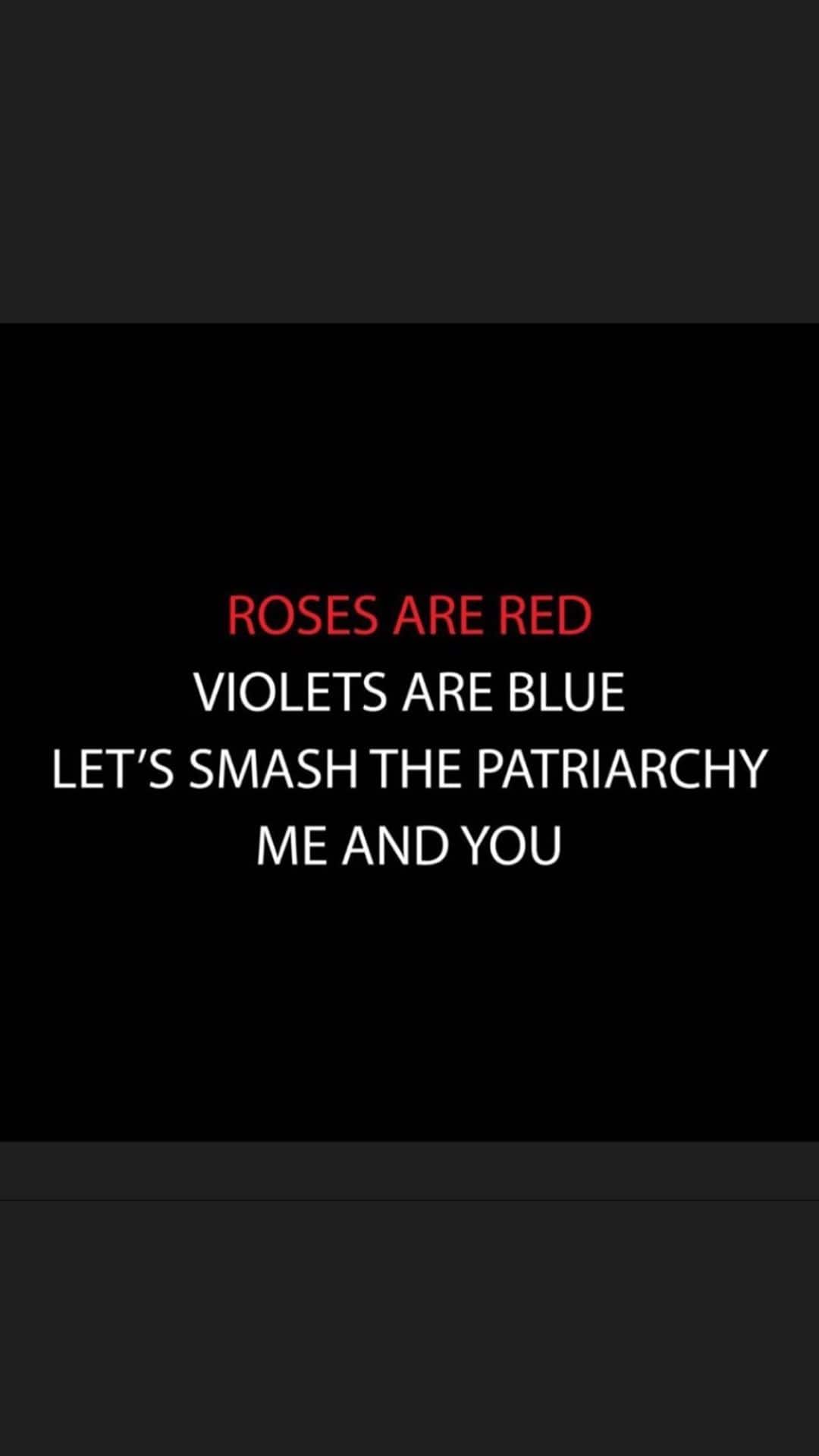 The Jalebi actress had gone today to the Narcotics Control Bureau wearing a tee that had this written on it. Today, so many people from Bollywood are supporting her. Swara Bhaskar has given an interview on NDTV calling out the media trial that is happening all around. Let us see how things unfurl for Rhea Chakraborty in the coming days.