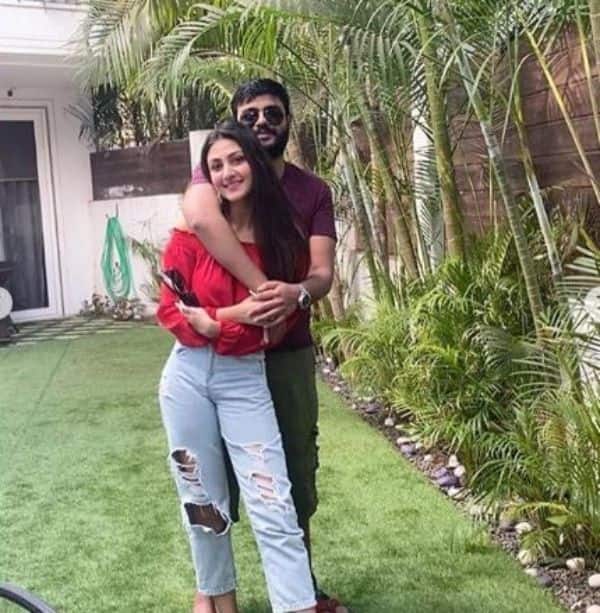 Priyanka Chopra’s younger brother Siddharth turned a year older a couple of days back. His mom and sister filled up social media with loved-up messages for the youngest member of the family. On the other hand, his good friend Neelam Upadhyaya also shared a sweet message for him. There have been rumours of Siddharth Chopra dating Neelam Upadhyaya on late. They were seen together at one party as well. Neelam Upadhyaya wrote, “Happy birthday @siddharthchopra89 I’m so grateful for you and all that you do. I love and appreciate our nights in, stuffing our mouths with Lays, watching some crappy show (that I want to watch and you have no choice), as much as I love going out for meals and drives and exploring new places with you.” Reading this, Meera Chopra commented, “Cuties!” Also Read – Priyanka Chopra’s birthday wish for mother-in-law Denise is too adorable

He was supposed to get married to Ishita Kumar last year. However, the wedding was called off abruptly. First, news came out that it was postponed as Ishita Kumar had to undergo surgery but later Madhu Chopra said that her son was not prepared to marry at that moment. She said they decided to mutually call off the wedding. Priyanka Chopra also unfollowed her post the cancellation of the marriage. Also Read – From Tom Cruise shooting in space to Brad Pitt remarrying Jennifer Aniston — meet the biggest Hollywood newsmakers in the first half of 2020

From Irrfan Khan to Sushant Singh Rajput, these 11 Bollywood personalities left for heavenly abode in 2020