Truth be told, the last week was one of the most interesting and happening periods in the south industry this year as we saw several celebs, who dominated the entertainment news with their projects and personal life. While the reports of Deepika Padukone romancing Prabhas in Director Nag Ashwin’s next excited the audience, Suriya fans, too, got super-happy with the announcement of his digital debut. So, let’s check out all the important things that transpired down South over the past week… Also Read – Deepika Padukone demands a huge remuneration to work in Prabhas’ next with direcor Nag Ashwin? 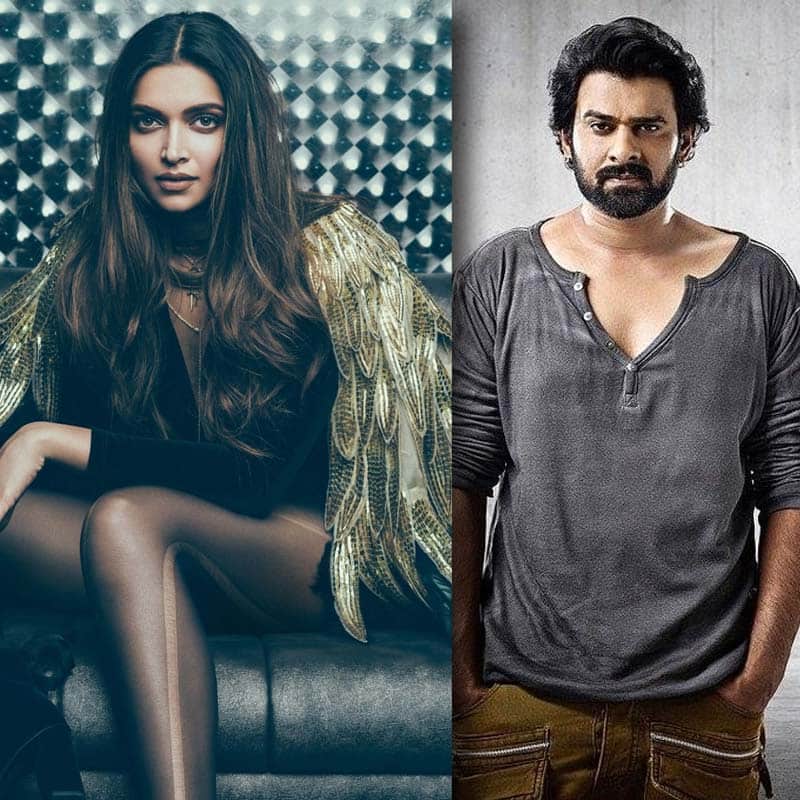 Also Read – Tuesday Trivia: Did you know THIS Bollywood actor and not Sathyaraj was the first choice for Kattappa in Baahubali?

Earlier this year, Vaijayanti Productions announced a big film with Prabhas, which will be helmed by Mahanati Director Nag Ashwin. While many lead actresses are in the race to bag the project, reports suggest that Deepika Padukone, who has demanded a huge remuneration, might come on board as director Nag Ashwin is keen to have her as his female protagonist. Also Read – Radhe Shyam: Prabhas-Pooja Hegde’s poster gets a coronavirus TWIST from Assam Police — view pic

Suriya to make his digital debut with Mani Ratnam 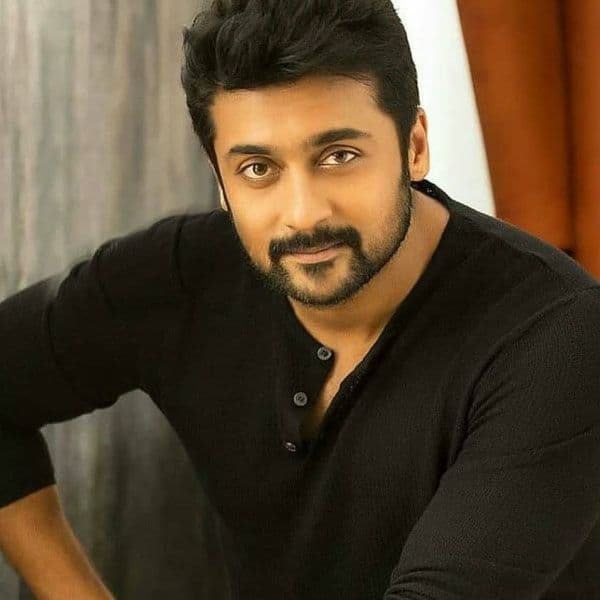 While fans are excited to watch Suriya’s highly-anticpated film, Soorarai Pottru, on the silver screen, we recently came to know that the Singam actor is set to make his digital debut. The web series, titled Navrasa, will comprised of nine episodes and Suriya will act in one of them. It will be produced by Mani Ratnam. 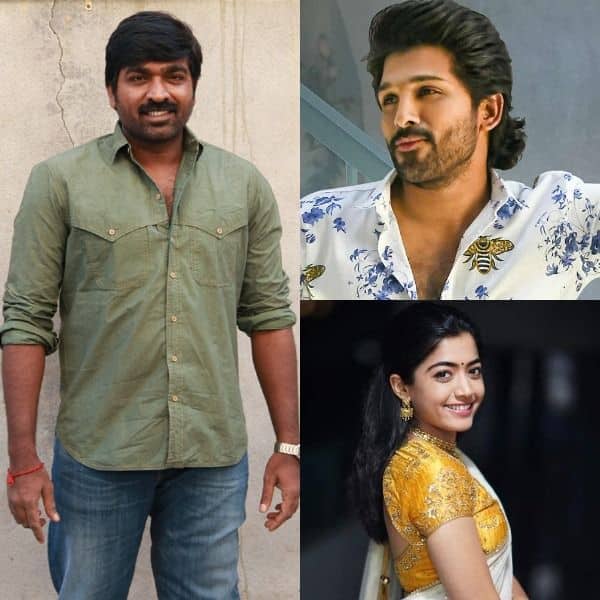 While fans were excited for the Tollywood debut of Vijay Sethupathi, after he was roped in to play the lead antagonist in Allu Arjun-Rashmika Mandanna starrer Pushpa, it seems we’ll have to wait a bit longer for his maiden Telugu appearance as the actor has opted out of the project due to date issues. The Master star confirmed the news to Cinema Vikatan and said that he personally conveyed the message to Sukumar. 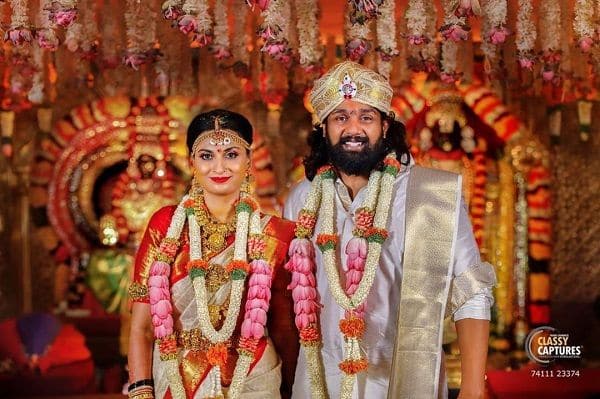 Kannada actor and Chiranjeevi Sarja’s brother, Dhruva Sarja, recently revealed that he and wife Prerana have tested positive for COVID-19 and are hospotalised. The actor shared the news on Twitter as he wrote: “My wife and I have both been tested positive for COVID-19 with mild symptoms and hence chosen to get ourselves hospitalised. I’m sure we’ll be back all fine! All those who were in close proximity with us please get yourselves tested and remain safe. ಜೈ ಆಂಜನೇಯ .” 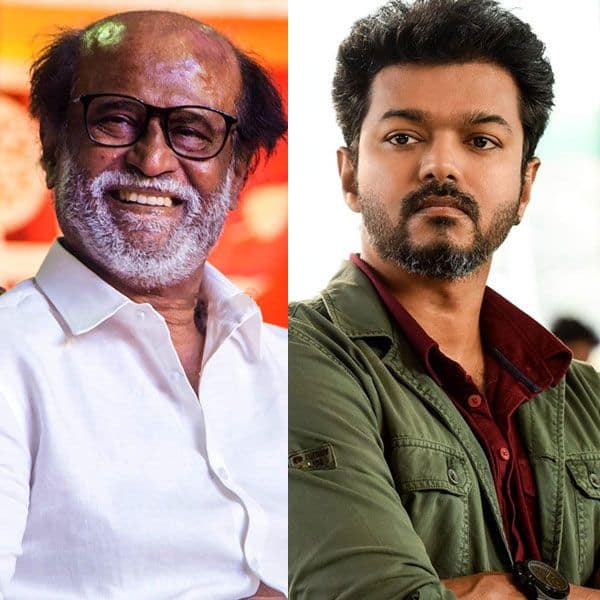 After targeting Trisha Krishnan, Kamal Haasan and other Kollywood celebs, Bigg Boss Tamil contestant, model and actress Meera Mitun recently said that since Kollywood has ignored her, she is in Hollywood. She added that Thalaivar Rajinikanth and Thalapathy Vijay have defamed her and she’ll take legal action against them