In the last weekend, we saw the thrilling the semi-finale weekend, where Karishma Tanna beat Karan Patel to become the contender for the finale stunt. While the episode of grand-finale will be aired in the coming weekend, it seems that Karishma has won the show as the congratulatory post by Ekta Kapoor drops a major hint about. Ekta wrote, “This is a congratulations to Karishma from us”. To which Karishma reposted the video on her profile and replied, “Thank U baby @ek_ek_ekoo Love u?”. Well, if this news turns out to be true, it will indeed be a great news for Karishma fans. Also Read – Khatron Ke Khiladi 10, 19 July 2020, semi-finale written update: Karishma Tanna and Balraj Syal to compete for the finale stunt 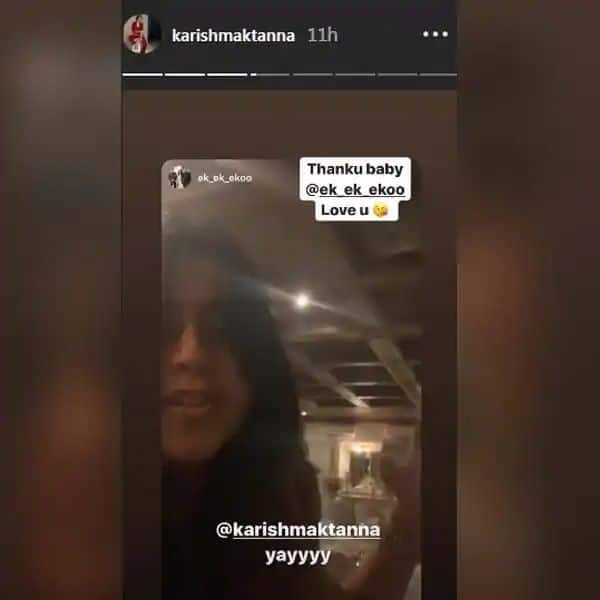 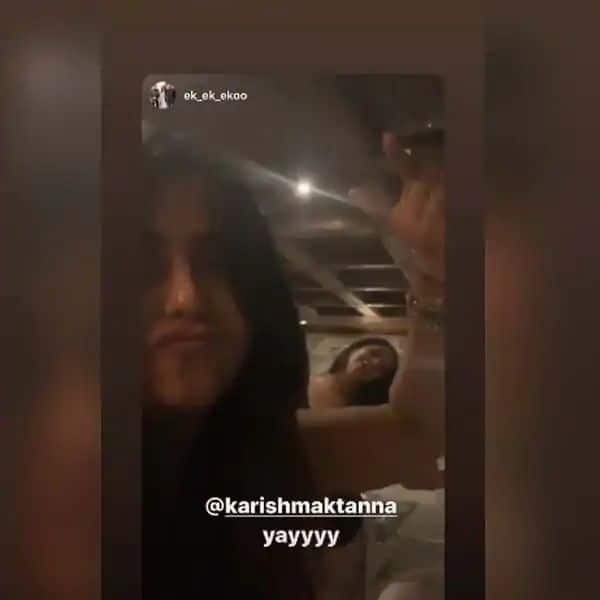 In an interview with TOI, the actress earlier shared her experience of this reality show and working with Rohit Shetty and other contestants and said, “To say yes to this show is quite a task. You have to literally be very sure and calm and you have to have a lot of courage to say yes to this show. Once you say yes, you cannot turn back. The channel kept calling me for past so many years because they had confidence in me but I did not have that confidence in myself.” Also Read – Khatron Ke Khiladi 10, 12 July 2020 written update: Tejasswi Prakash’s health deteriorates while contestants perform stunts with their friends

She added, “I tried overcoming all the fears and I used to think that I would see other contestants doing this. Today, I am doing these stunts and a part of it. I can’t believe it, talking to Rohit sir and listening to his stunt details and being a part of it.” The actress entered the TV world with Kyunki Saas Bhi Kabhi Bahu Thi, which was produced by Ekta Kapoor. Talking about her audition for that role, she told PinkVilla, “My audition for Balaji was horrible (laughs). I’m generally a good student when learning lines, but in front of the camera, things go haywire. I have fumbled multiple times and it was a very ‘ganda’ (bad) audition. But still, I got chosen. Ekta (Kapoor) ma’am does not see dialogues, she wants the actor to fit in the role, acting is then taken care of. So, I guess I fit the role and that is how I got it.”