The desi girl of Bollywood and global icon, Priyanka Chopra has turned 38 today and we saw many celebs wishing the gorgeous lady on her special day. Stars like Anushka Sharma, Kareena Kapoor, Bhumi Pednekar and others wished her from their social media accounts with some beautiful messages. The gorgeous recently lady signed a two-year multimillion-dollar first-look television deal with Amazon. Talking about this deal, the Bajirao Mastani star told Variety.com, “My quest really is to be able to tell female stories, work with creators from around the world and create a cross-pollination of storytelling.” She further added, “Amazon is such a great partner to do that because their reach and outlook is so global. My Amazon television deal is a global deal, so I can do Hindi language, I can do English language, I can do whatever language I want.” Also Read – Priyanka Chopra and Meghan Markle speak on the importance of strong female leadership at Girl Up Leadership Summit

YESSSS @amazonstudios, LET’S ?GET ? IT!!! So honored and excited to finally share this news with you. ⁣⁣ ⁣⁣ Looking ahead, we already have so much on our slate! Big thank you to @jsalke and her team at Amazon for being such great partners, and for sharing in the belief that talent and good content knows no boundaries.⁣⁣ ⁣⁣ As both an actor and producer, I have always dreamt of an open canvas of creative talent coming together from all over the world to create great content irrespective of language and geography. This has always been the DNA of my production house Purple Pebble Pictures, and is the foundation of this exciting new endeavor with Amazon. ⁣⁣ ⁣⁣ And as a storyteller, my quest is to constantly push myself to explore new ideas that not only entertain, but most importantly, open minds and perspectives. ⁣⁣Looking back on my 20 year career, nearly 60 films later, I hope that I’m on my way to achieving that. ⁣⁣ ⁣⁣ Thank you to all of you who have been a big part of my journey so far. And for those who are just getting to know me, or maybe only recognize me as Alex Parrish from Quantico, I’m excited for you to get to know me better. ⁣ @purplepebblepictures⁣⁣ @variety @marcmalkin 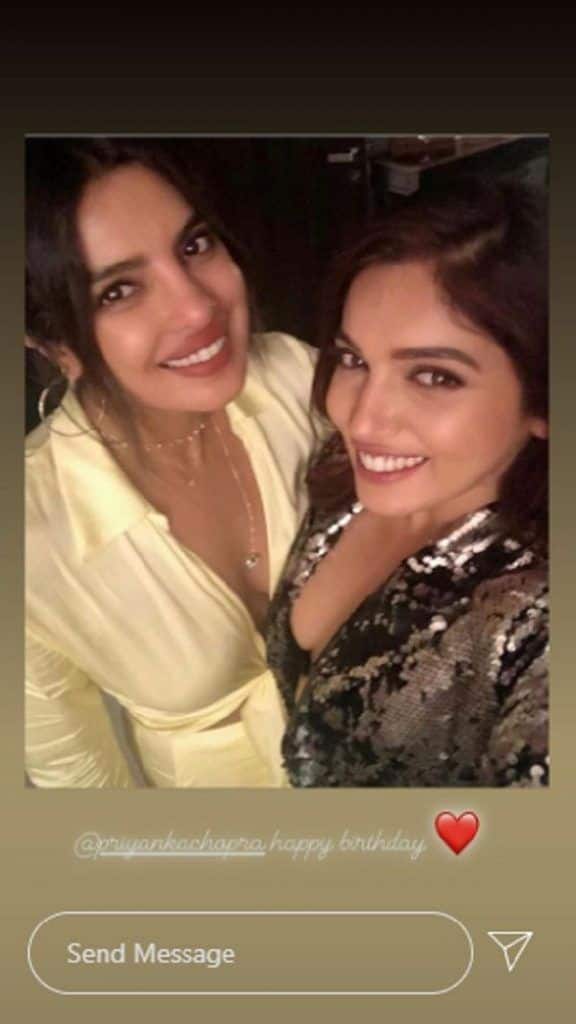 On the work front, Priyanka Chopra will be next in The White Tiger opposite Rajkummar Rao, which is a Netflix film. It is adapted from Aravind Adiga’s prize-winning novel of the same name. The film will be helmed by Ramin Bahrani. It follows the extraordinary journey of a self-made man from being a tea-shop worker in a village to a successful entrepreneur in a big city. The global icon also has an international web series under her belt titled Citadel, which will be produced by Avengers: Endgame makers Russo Brothers and also feature Richard Madden in a key role. It will be directed by Raj and DK, who are known for The Family Man, Go Goa Gone and others.