Malayalam films have often been path-breaking in terms of story-telling and content and there are thousands of films as examples. From 70s till the 2000s, Malayalam cinema has constantly produced great films which stand tall in the history of Indian cinema. And one star who has been at the centre of such great films is Malayalam megastar Mammootty who has been a part of some great stories. From his debut film Anubhavangal Paalichakal till the recently released Pathinettam Padi, Mammootty has acted in some brilliant films. Mammootty celebrates his birthday today and fans of the Mammooka are celebrating in all possible special ways. Wishes have been pouring in on social media for the Malayalam megastar making it a very special one for him. And as Mammootty celebrates his birthday today, we look at 7 films of the megastar which are a must watch. Also Read – Drishyam actor Roshan Basheer gets hitched to Furzana Anub 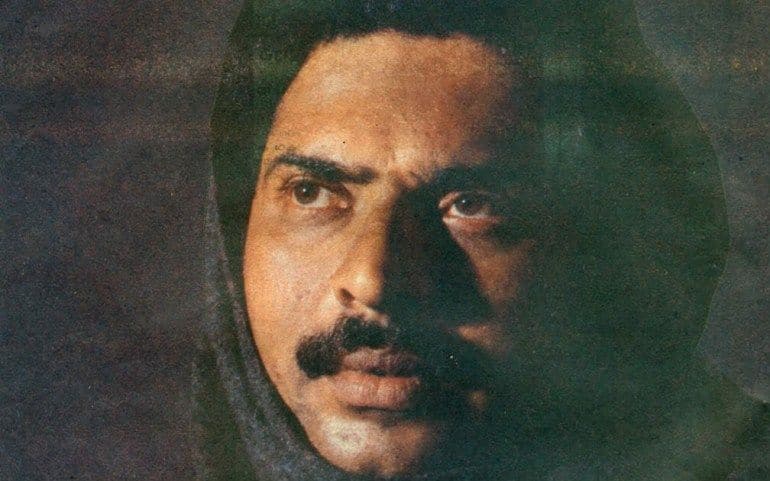 Written by AK Lohithadas and directed by Sibi Malayil, Mammootty plays a school teacher in this drama and delivered a cracker of a performance. The theme of the film, a cursed generation, is carried by Mammootty with finesse and the actor drew great appreciation from all around. 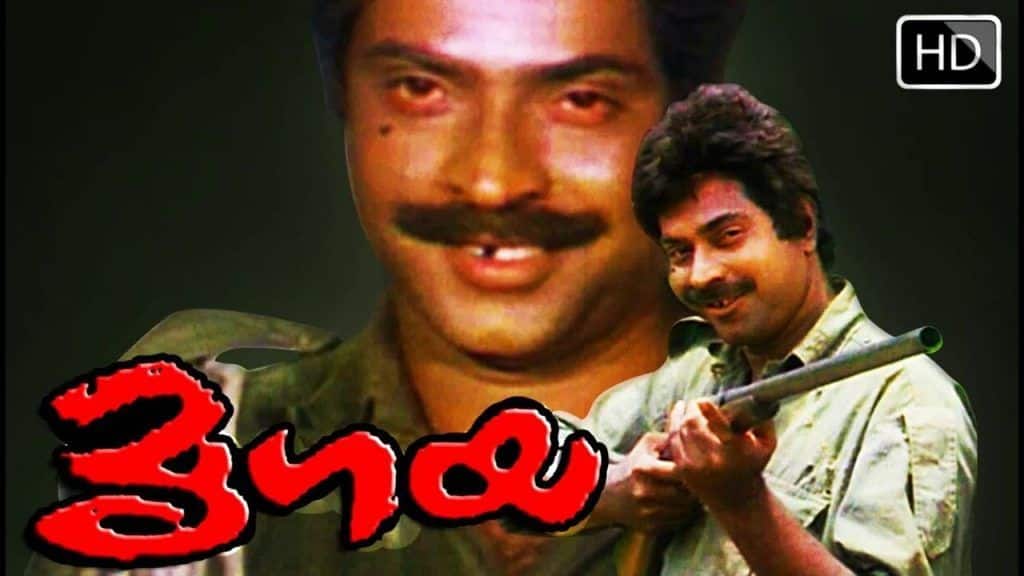 This 1989 release is an action drama and features Mammootty in an action role. Trying to catch a man-eating leopard, Mammootty’s action sequences were much loved by audience. Mrigaya is one of the first few films in action genre for Mammootty and received wide appreciation. 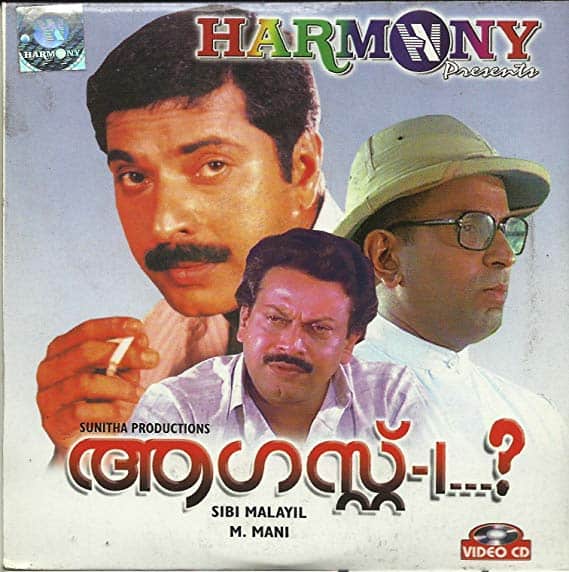 This film is loosely based on the British book The Day of the Jackal which is a political drama. Mammootty plays a friend to a strong politician and pulled off a great performance. His intense scenes are still remembered by many fans and are considered as reference points by many filmmakers. 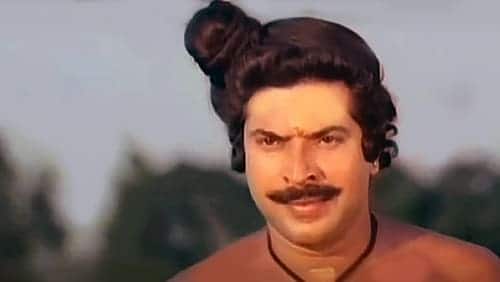 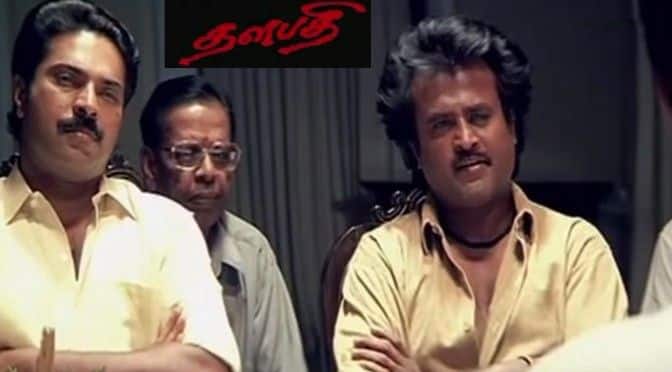 This Tamil cult classic directed by Mani Ratnam has Mammootty playing one of the lead roles alongside Rajinikanth. His portrayal as a powerful don won him accolades from all over including national audience. Talk about friendship and Thalapathi is still referred to as a strong example. 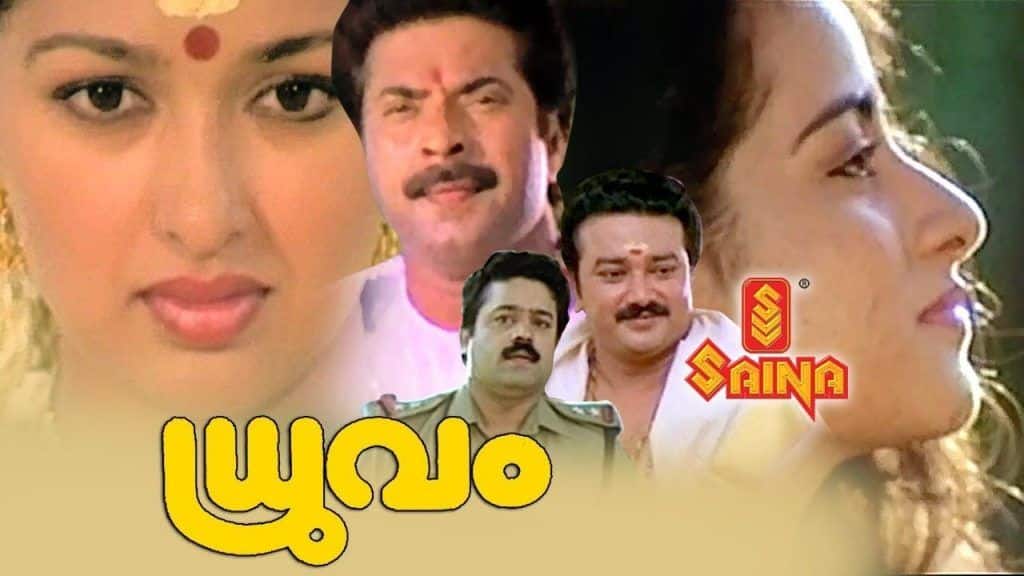 This film was crime thriller and has Mammootty playing a village lord from the royal family of a hamlet. Playing an intense role, Mammootty redefined acting in Malayalam cinema with his skillful performance and stunned audience. Have you watched this film yet? 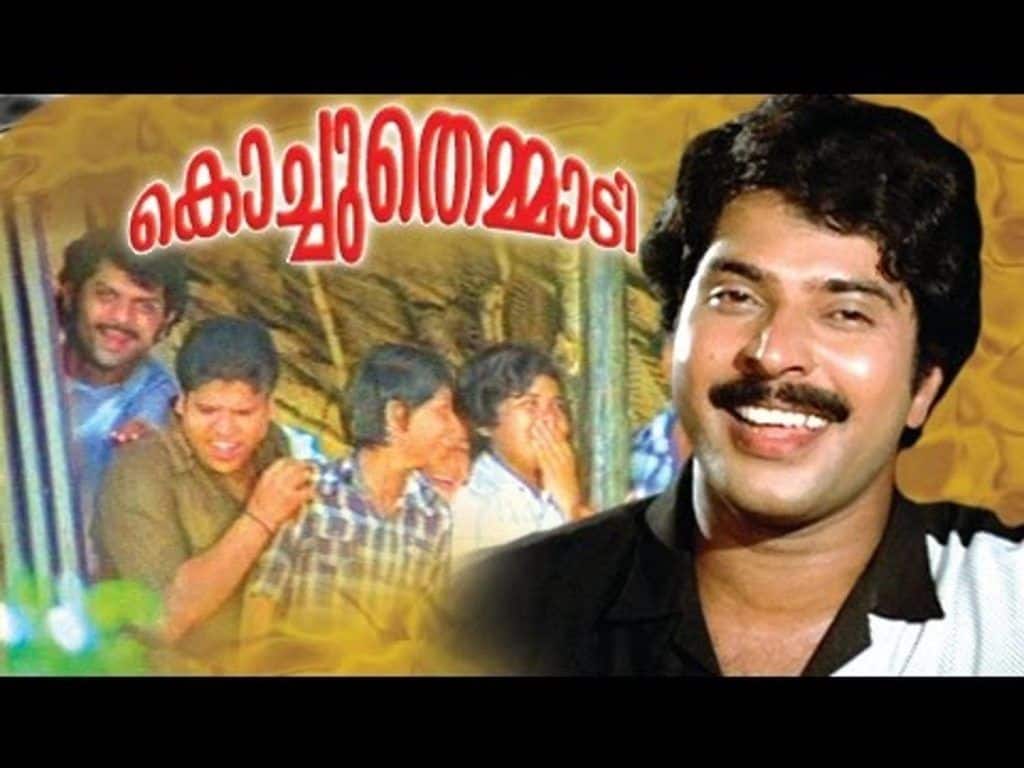 Mammootty plays a school teacher in a small village in Kerala who falls in love with his colleague. How things unfold later on forms the crux of the story. And yet another stunner of a performance from Mammootty in Kochu Themmadi and his emotional scenes are till date the most revered.

With over 145 movies to his credit, it is hard to pick few as his best. But if you are an admirer of cinema, these 7 movies of Mammootty are a must watch.

‘Why did he leave me to live on my own,’ Charu Asopa REACTS to Rajeev Sen’s comment of her being brainwashed