2020 has not been kind to us. As we continue to battle with the global crisis of Coronavirus, we lost some precious jewels of Bollywood in this year. We are still not able to overcome their losses and definitely no one can fill their shoes. Apart from actors, many popular technicians passed away due to their health issues. Also Read – Kapil Sharma hits back at a nasty social media user who questions his silence on Sushant Singh Rajput’s demise 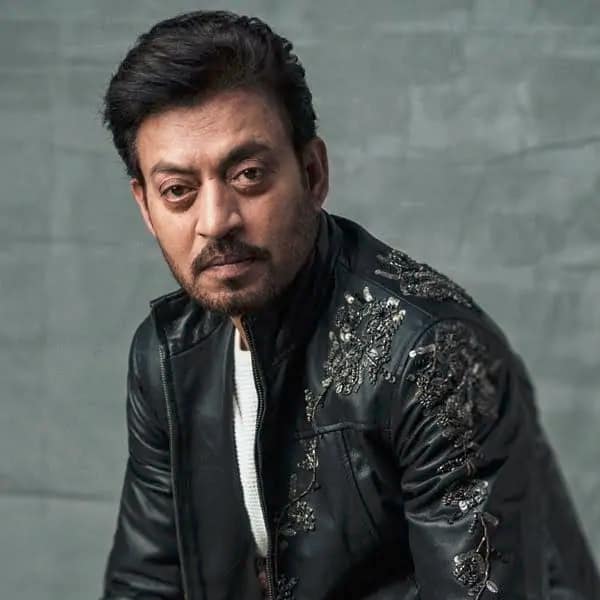 The versatile and unconventional star of Bollywood, Irrfan Khan, who also featured in many Hollywood films, passed away on April 29 due to colon infection. The actor died four days after his mother Saeda Begum’s demise. Also Read – RIP Sushant Singh Rajput: Dil Bechara costar Sanjana Sanghi urges fans to ‘make their hearts bigger’ and not demand a big-screen release 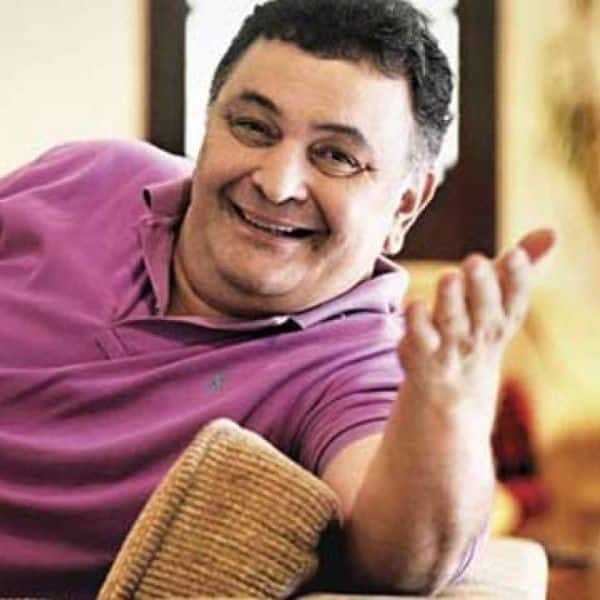 Veteran actor Rishi Kapoor breathed his last on April 30 at Sir H. N. Reliance Foundation Hospital in Girgaon because of leukaemia. His last rites were performed at Chandanwadi Crematorium with close family members. 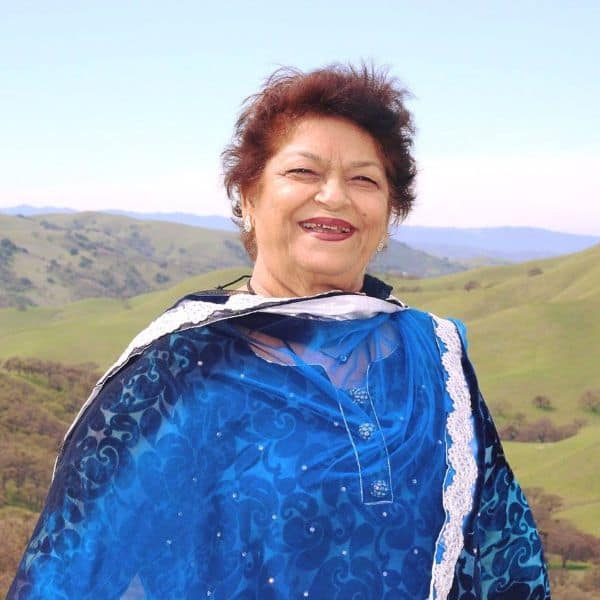 Legendary choreographer and three-time-national-award-winning personality, Saroj Khan passed away on July 3 at the age of 71 due to cardiac arrest. 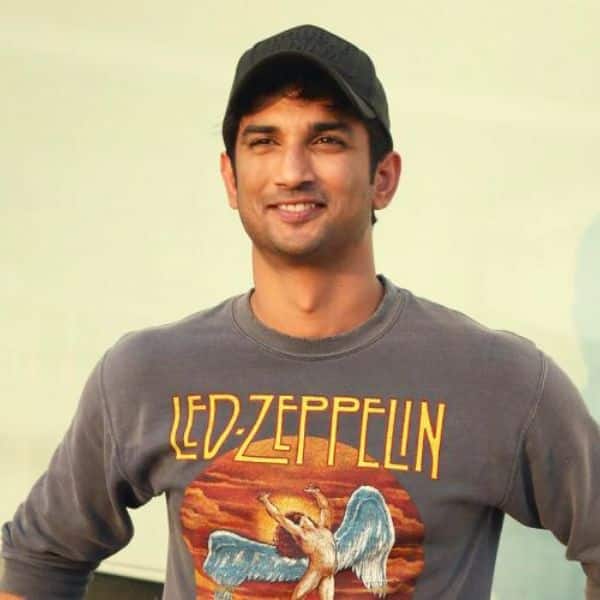 Bollywood actor, Sushant Singh Rajput, who was one of the rare TV actors to successfully pave his way to B-Town, passed away on June 14. The actor was 34. The police investigation is currently under progress and many celebs like Shekhar Kapur, Rhea Chakraborty and others have recorded their statements. 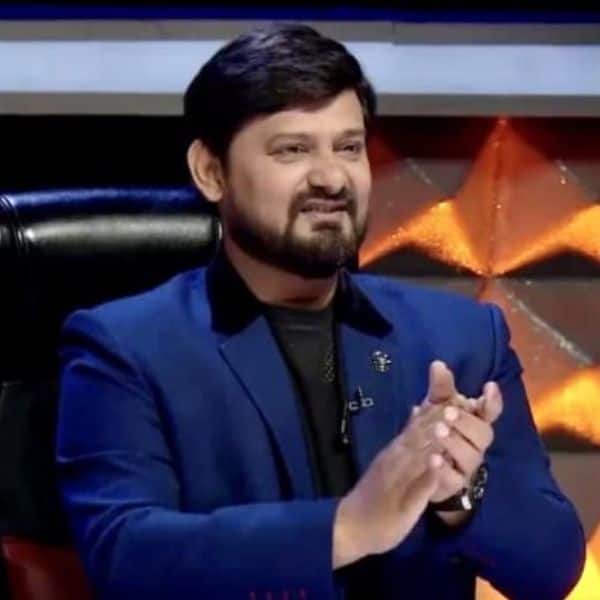 Popular music composer, Wajid Khan from Sajid-Wajid fame, passed away at the age of 47 due to a cardiac arrest on June 1 at 00:30 am at Surana Sethia hospital. 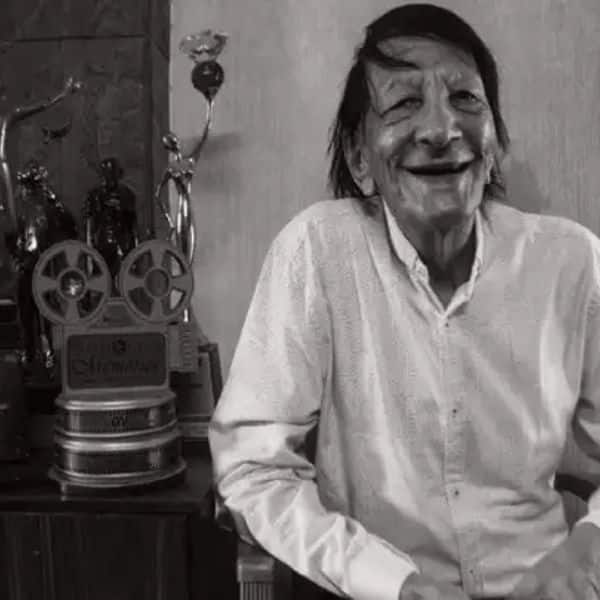 Veteran lyricist, Yogesh Gaur, who penned the famous ‘Kahin Door Jab Din Dhal Jaaye’ and ‘Zindagi Kaisi Hai Paheli” in Anand, passed away at the age of 77 on May 29. 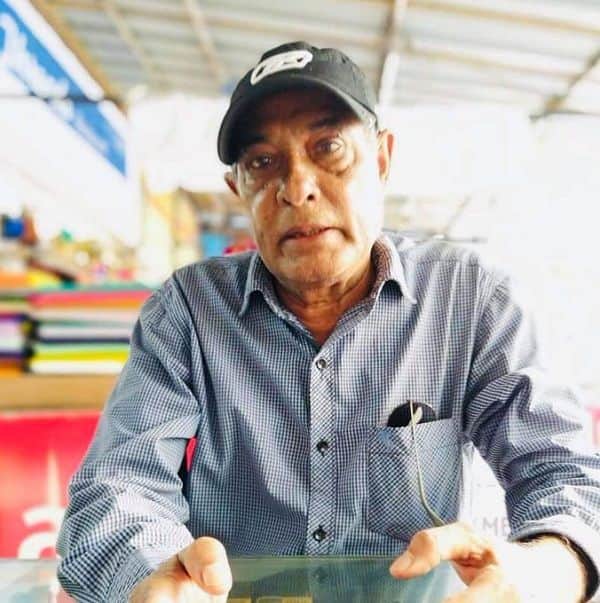 Veteran lyricist Anwar Sagar breathed his last at Mumbai’s Kokilaben Dhirubai Ambani Hospital on June 3. He was 70. Unconfirmed reports stated that he was suffering from age-related ailments. 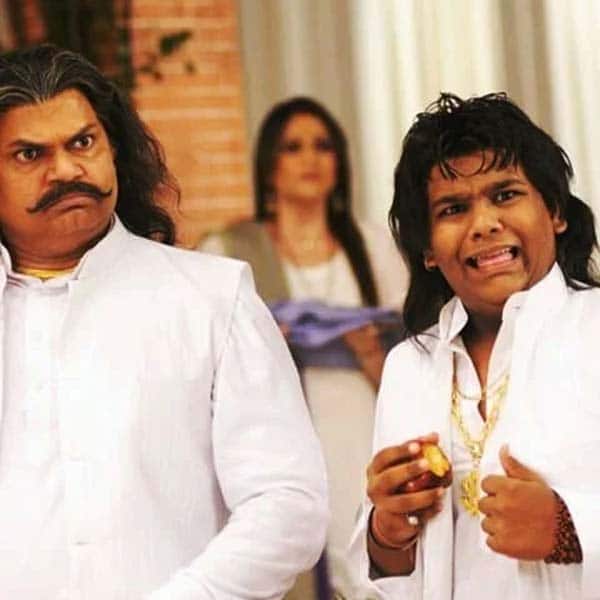 Actor Mohit Baghel, best known for playing Amar Chaudhary in superstar Salman Khan’s Ready, died of cancer on May 23 at the age 26. 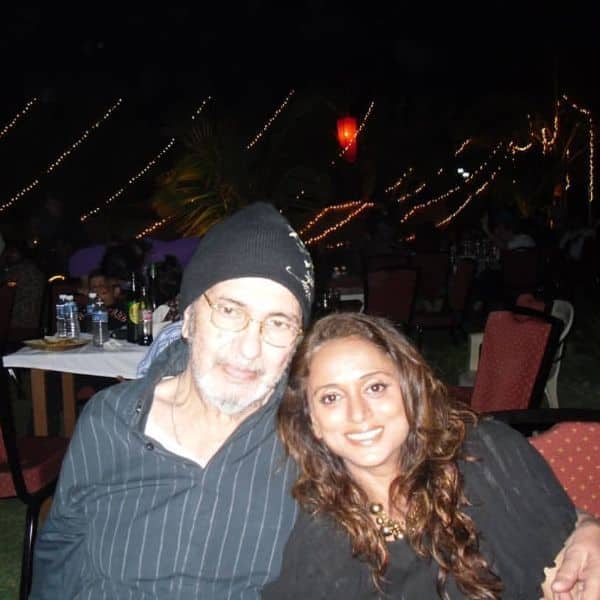 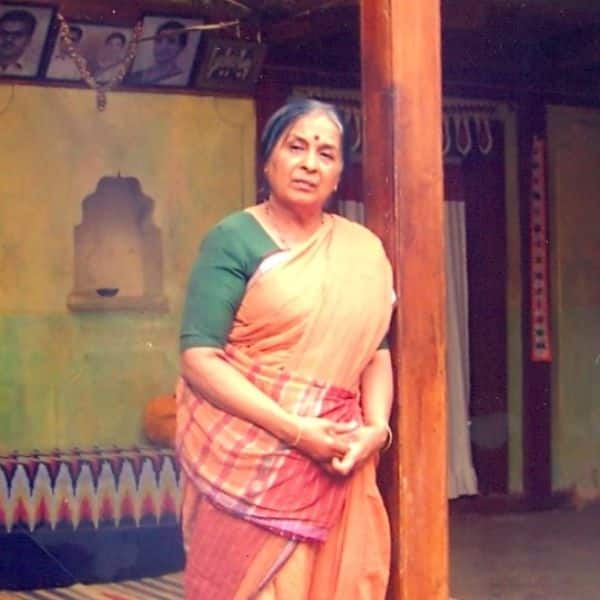 Shah Rukh Khan’s Swades co-star Kishori Ballal passed away on February 18 at the age of 82 due to age-related ailments at a private hospital. 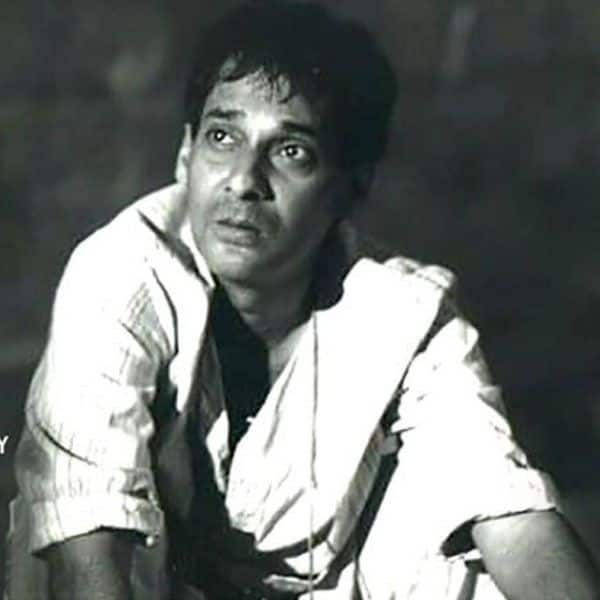 Actor Ranjit Chowdhry, best known for playing comical characters in films like Khoobsurat, Baton Baton Mein and Khatta Meetha, passed away on April 15 at the age of 65.