The trailer of Dil Bechara is out. All of us are emotional after seeing the trailer. The film is the swan song of Sushant Singh Rajput, who left us just too soon. He was found hanging at his residence on June 14. Dil Bechara also marks the debut of Sanjana Sanghi. The film is the directorial debut of Mukesh Chhabra. Fans have watched it with a heavy heart but most agree that when watching the trailer it does not feel like the actor has left us for his heavenly abode. Late Sushant Singh Rajput is playing the role of Immanuel Rajkumar Junior in the film, which is the official adaptation of The Fault In Our Stars. Here are five moments from the trailer that totally have our heart.. Also Read – Dil Bechara trailer reaction: Fans turn emotional on watching Sushant Singh Rajput’s charming smile

When he wants to clarify on his friend or boyfriend status Also Read – Dil Bechara trailer: Sushant Singh Rajput’s film is about love, hope and life 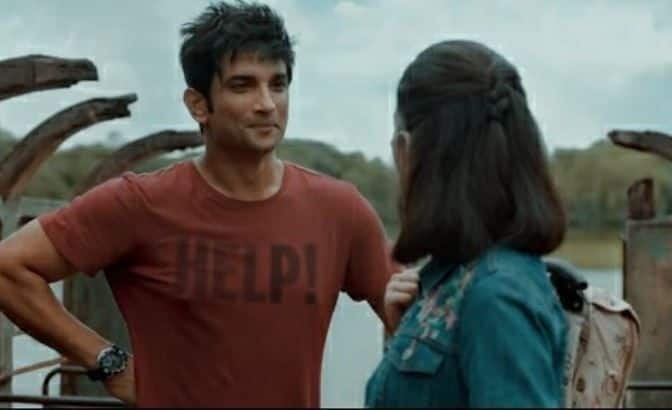 This is the scene where Immanuel wants to hear from Kizzie Basu that he is her boyfriend. That ‘Chal Jhoothi’ line makes us smile and how. Fans are also pointing out to what is written on Sushant Singh Rajput’s tee shirt. In the light of what has happened, it has a different meaning altogether. 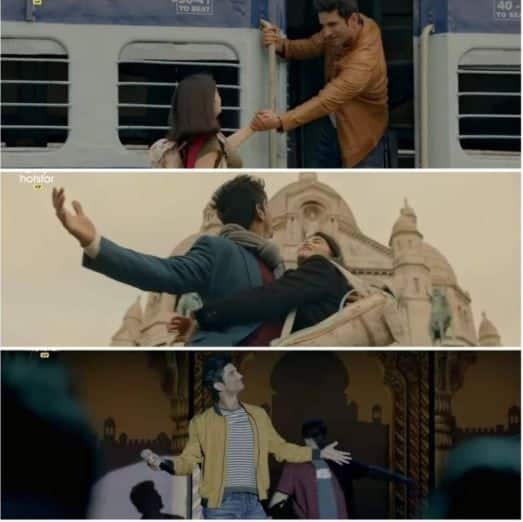 Like millions of Indians, Sushant was a Shah Rukh Khan fan boy. We can see him recreating the iconic scene from Dilwale Dulhania Le Jayenge out here. We hope SRK always feels the love! 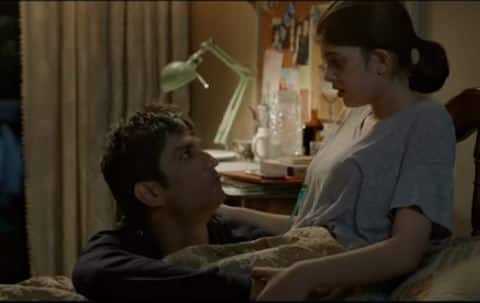 This has to be one of the most emotional moments. Manny tells Kizzie that her ignorance won’t change his love for her.

This is the real heart-breaker 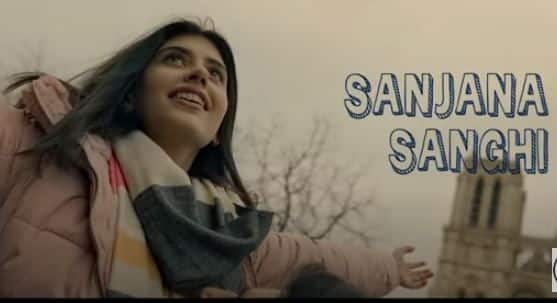 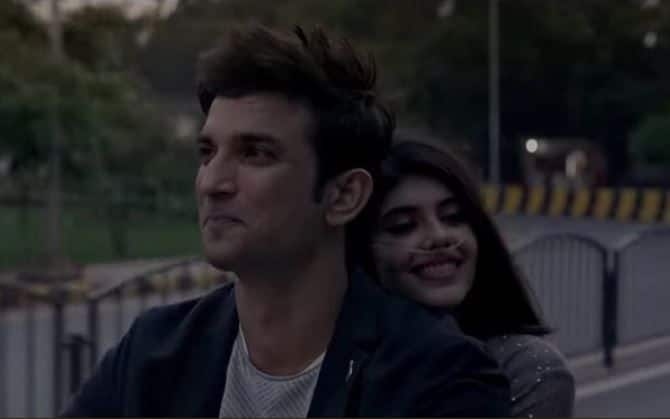 The trailer is getting a massive response from people. We hope everyone showers all the love on Dil Bechara. The entertainment industry and India has lost a star and a visionary human being. But artistes live forever with their work and his short but exceptional repertoire of movies is there to cherish.

What to Watch this Weekend: Raya and the Last Dragon, Coming 2 America, 7 Kadam, Chaos Walking, Murder Among the Mormons