Vicky Kaushal will appear in an out-an-out comic role for the first time, for which he will begin shooting later this year. This untitled project is part of YRF50 the big celebration that the studio is currently planning to mark 50 years in Bollywood. 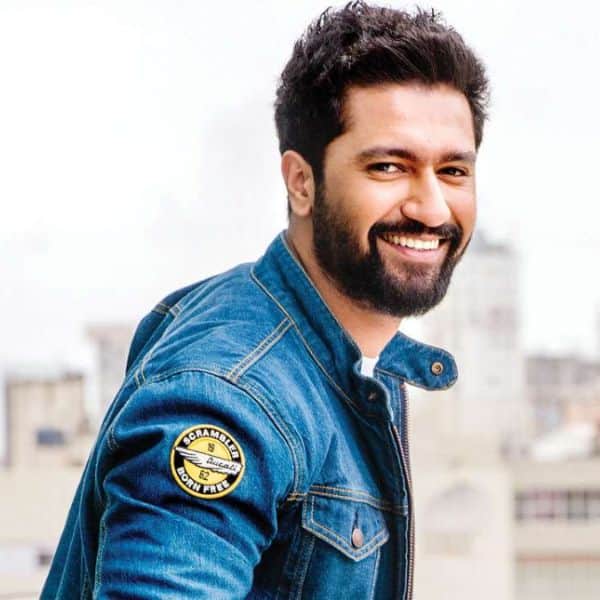 Rising star Vicky Kaushal has been signed on by Yash Raj Films to star in a comedy. Vicky will dabble with this genre for the first time. YRF believes he has the talent to do comedy is something to watch out for and is set to start shooting the movie sometime this year. This untitled project is part of YRF50 — the big celebration that the studio is currently planning to mark 50 years in Bollywood. “Vicky’s career is on a sharp rise and YRF signing him on for a film only marks his ascendancy as a talent in the industry. Aditya Chopra believes in him and has signed him on for a comedy film! It will present Vicky in an all new avatar and it’s a role to watch out for.” says a trade source. Also Read – Raazi: Amidst insider-outsider debate, writer Harinder Sikka claims Meghna Gulzar ‘removed him from everything’

The source adds, “Vicky was narrated the film during the lockdown and he immediately said yes to it because he loved the script. It’s got all the trapping of a very good film and Vicky wants to work in very good films. Vicky has signed the dotted line now and is prepping to start the film soon. We have to wait and watch to see who the director of the film is.” Also Read – #BLBestOf6: Bollywood witnesses the WORST first half in 2020 with just 2 clean hits at the box office

Earlier, Abhishek Bachchan has made his intentions clear of wanting to do a food show with Vicky Kaushal when he had posted: “Year-2018 I didn’t have a release in 2017. 2018 saw the coming together of @anuragkashyap10 @aanandlrai @taapsee @vickykaushal09 @kanika.d and @itsamittrivedi I’ve written so much about my experiences of working on Manmarziyaan ( if you scroll back on my feed you can read it) a young energetic unit who gave it their all. Made a wonderful film about modern love. Made good memories and ate the best food and drank the best lassi in Amritsar.”