The year 2020 has indeed been a sad one. For cinema lovers, it has meant no movies at the theatres and the loss of talented artistes one after the other. But we did see some big releases at the start of the year, especially in the South Indian film industry. Allu Arjun and Pooja Hegde won over the audience with their crackling chemistry in Ala Vaikunthapurramuloo, people also loved Rashmika Mandanna with Nithiin and Mahesh Babu in Bheeshma and Sarleru Neekevvaru respectively. Tell us who is your favourite Jodi… Also Read – #BLBestOf6: Ala Vaikunthapurramuloo, Sarileru Neekevvaru, Bheeshma: Vote for the best South film trailer of 2020 so far

Allu Arjun-Pooja Hegde in Ala Vaikunthapurramuloo
The stylish Allu Arjun and pretty Pooja Hegde had won over the audience in the 2017 film, Duvvada Jagannadham. There was a lot of excitement around their pairing for Trivikram Srinivas’ Ala Vaikunthapurramuloo. Allu Arjun defined the film with his swag, moves and comic punches but Pooja Hegde matched up to his energy in a beautiful manner. Butta Bomma was a treat for all fans. They proved they are a duo that does not fail to entertain. Also Read – Week That Was South: Prabhas-Pooja Hegde’s Radhe Shyam first look released, Allu Arjun shares an adorable pic of daughter Arha

Mahesh Babu-Rashmika Mandanna in Sarileru Neekevvaru
Mahesh Babu gave a Sankranti treat to his fans in the form of Sarileru Neekevvaru. The bubbly Rashmika Mandanna was his heroine. This is her first film with the Telugu superstar. They looked great together and we might see more of them soon. Also Read – #BLBestOf6: Ala Vaikunthapurramuloo, Jaanu, Forensic – vote for the Best South film of 2020 so far

Nithiin-Rashmika Mandanna in Bheeshma
One of the highlights of the film was the cute chemistry between Nithiin and Rashmika Mandanna. People pointed out how they have delivered nuanced but compelling performances in the breezy movie. Their love story was a good sub-plot to the main narrative.

Sharwanand-Samantha Akkineni in Jaanu
The two starred together in Jaanu, the official Telugu remake of ’96. They complemented each other wonderfully in this matured, bittersweet and realistic tale of unrequited love. Both of them were praised by the critics with Sharwanand getting a bit more appreciation.

Rajinikanth-Nayanthara in Darbar
While superstar Rajinikanth was in good form in the film, critics slammed AR Murugadoss for the stale treatment and poor story. One of the bright sparks was his chemistry with Nayanthara. She played Lily in the film and looked glamorous AF. 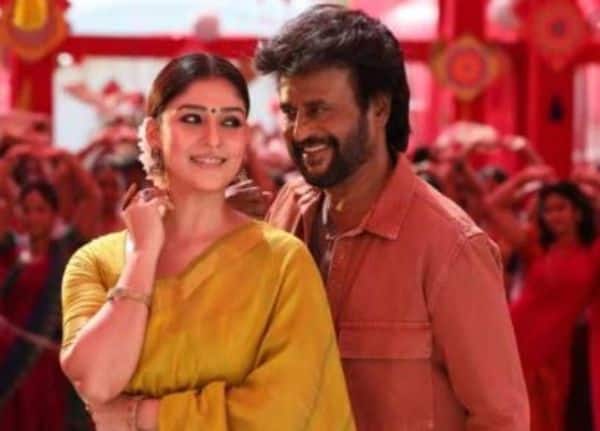 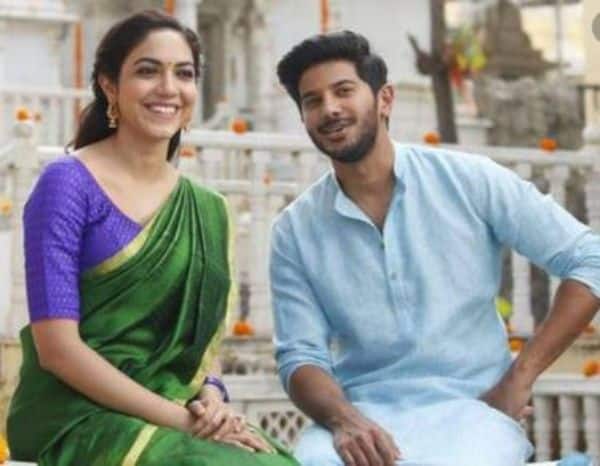 So, guys do not waste time and vote fast for your favourites…