More than half of the first six months of 2020 was terrible. We lost on so many things (lives excluded). The world of entertainment had never been so still as much it had been in the last few months. The COVID-19 pandemic has brought the world of entertainment across the globe to a standstill. Nevertheless quite a few people made their debuts this year in the Hindi Film industry till cinema halls were operational, and as a part of our #BLBestOf6 event, we have a poll for the Best Debutant for you to choose from. So movie lovers, pick your favourite from the following nominees: Also Read – Naagin 5: Ekta Kapoor says she has no idea who will be the next Naagin 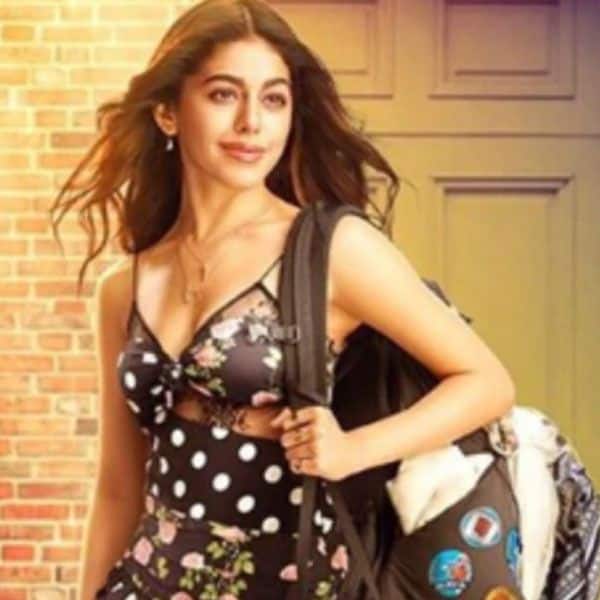 Also Read – Parth Samthaan tests positive for COVID-19: Hina Khan, Niti Taylor and others pour in wishes for the actor

Alaya F made her Bollywood debut with Jawaani Jaaneman earlier this year. She played the role of Saif Ali Khan‘s young adult daughter, who is pregnant and at the same time looking for her father who left her mother pregnant years ago. Alaya’s Tia was appreciated by the audience and critics alike. Also Read – Shaheer Sheikh, Shivangi Joshi, Hina Khan — here are the TV Instagrammers of the week 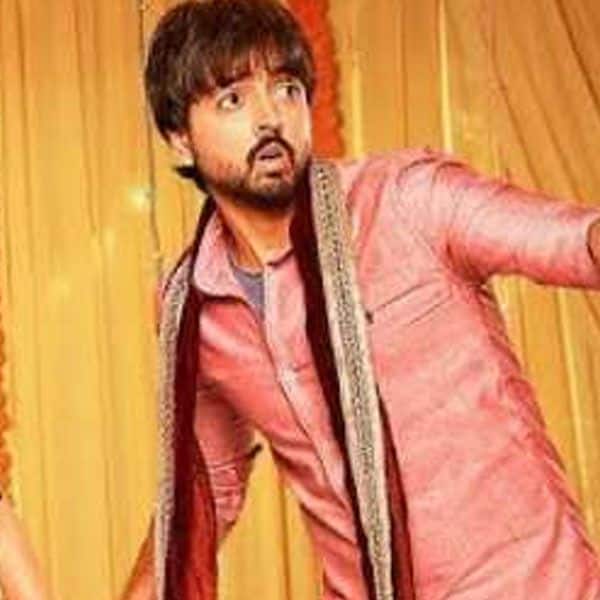 Priyaank Sharma, son of Padmini Kolhapure, made his debut with Sab Kushal Mangal. It was a rom-com, where he played the role of a celebrity TV reporter. Priyaank’s performance received lukewarm reviews. 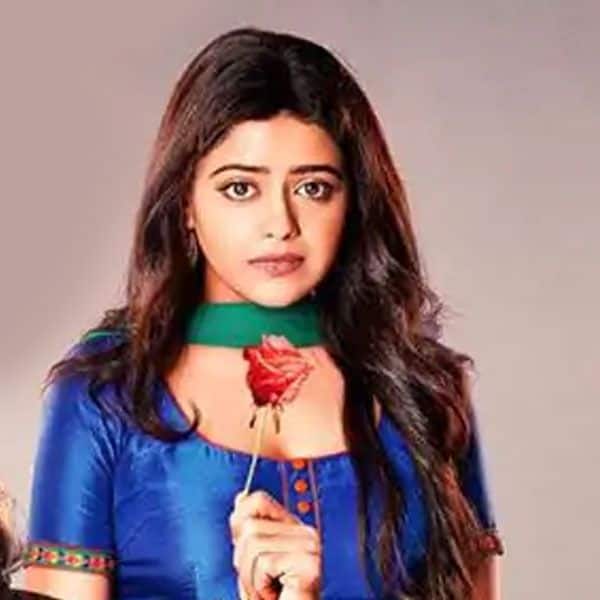 Ravi Kishan‘s daughter, Riva, also made her Bollywood acting debut in Sab Kushal Mangal. She played the role of the free-spirited Mandira, who is the exact opposite of the typical girl-next-door. 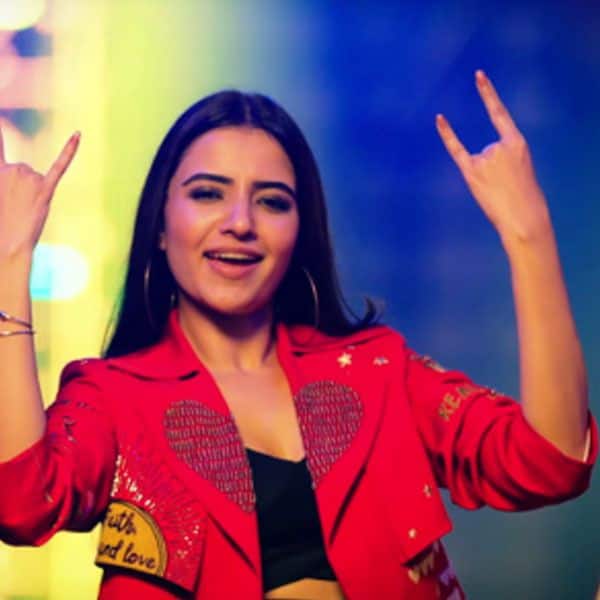 Rukshar Dhillon made her Bollywood debut opposite Sunny Kaushal in Bhangra Paa Le. The actress played the role of Simi. Rukhsar’s dance acts were lauded by the audience. 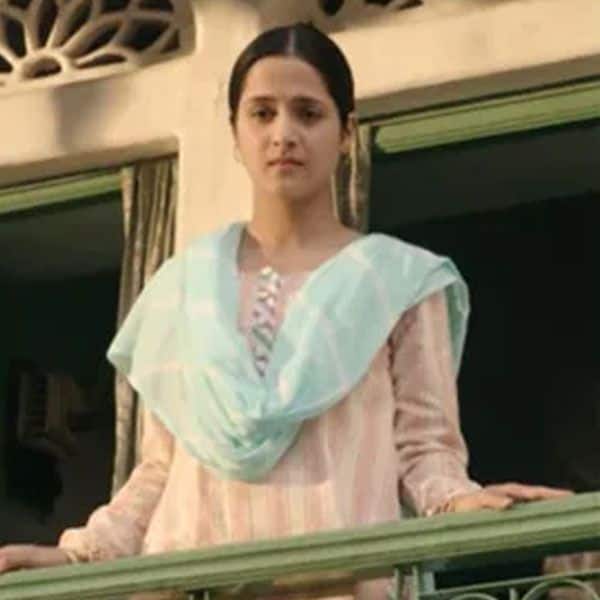 Aarushi Sharma made her Bollywood debut opposite Kartik Aaryan‘s Raghu in Imitiaz Ali’s Love Aaj Kal, where she played the role of Leena. The actress’s performance as a girl-next-door was quite appreciated. 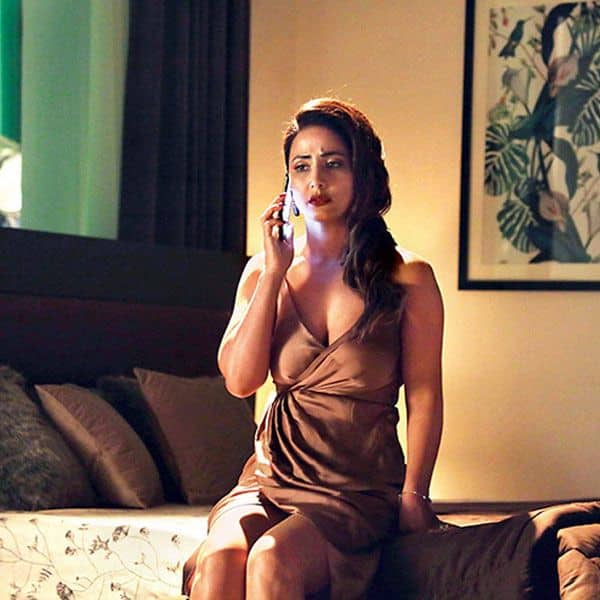 Hina Khan is already an established actress on television before making her big-screen debut in Vikram Bhatt’s Hacked. The actress’s portrayal of Sameera, a sassy fashion editor, won her hardcore fans’ hearts yet again.

Pick your favourite and vote below: