Zoya Akhtar’s building shares a boundary wall with Rekha’s bungalow Sea Springs, which has been sealed by BMC after the latter’s security guard tested positive for Covid last week. 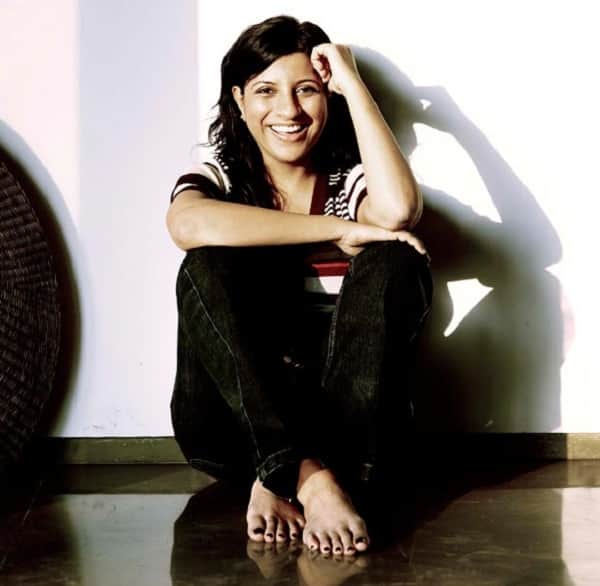 Filmmaker Zoya Akhtar’s building in the Bandstand area of Bandra has been sealed and declared as a containment area by Brihanmumbai Municipal Corporation (BMC) as a resident of the building has tested Covid-19 positive. This happens within a few days of veteran actress Rekha’s bungalow being sealed by BMC. Rekha and Zoya are neighbours. Also Read – Trending Entertainment News Today: Sooryavanshi, ’83 theatrical release; Kartik Aaryan’s film stalled

BMC have posted the mandatory notice at the gates of Zoya’s building, reports Mumbai Mirror. The notice reads: “This area has been declared as Containment Area as a resident is found positive in coronavirus test. The entry to this area is restricted and violation of rules is punishable.” Also Read – ‘I am deeply honoured,’ Javed Akhtar on being the first Indian to receive Richard Dawkins Award

Zoya’s building shares a boundary wall with Rekha’s bungalow Sea Springs, which has been sealed by BMC after the latter’s security guard tested positive for Covid last week. Following this, four watchmen at residences near Rekha’s bungalow have reportedly tested positive and have been shifted to BMC’s Covid-19 facility. Also Read – Say What! Ranveer Singh to collaborate with Katrina Kaif for Zoya Akhtar’s next?

The actor worked from home, was filmed for KBC promotions indoors

Will Anita Hassanandani return in Naagin 5? The actress answers