Abhinav Kohli shares a picture of son Reyaansh, says, ‘It’s been 1 month and 23 days since your mummy separated us’

Abhinav Kohli has posted a picture of his son, Reyaansh with an emotional message on how Shweta Tiwari is not letting them be together 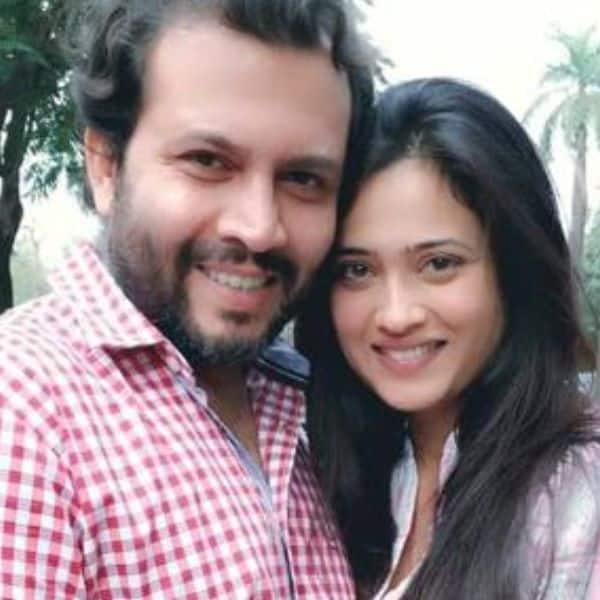 Shweta Tiwari and Abhinav Kohli have been living separately for some time now. This has happened after she accused him of domestic violence. Abhinav Kohli has slammed all her allegations of late. He has taken to social media to write how much he is missing his two-year-old son, Reyaansh. He posted a picture of Reyaansh and wrote about how Shweta Tiwari is not allowing him to meet their son. He wrote on Instagram, “I miss you. It’s been 1 month and 23 days since your mummy seperated us. I love you beyond words and surely by God’s grace I will hug you tight very soon.” Also Read – From Sidharth Shukla’s ‘FIXED’ Bigg Boss 13 victory to Hindustani Bhau filing a case against Ekta Kapoor – 8 controversies that SHOOK the world of TV

Abhinav Kohli in a long interview to The Times Of India said that Shweta Tiwari is not allowing him inside her building. It seems he was looking after Reyaansh when she was away shooting for Meri Dad Ki Dulhan. He said she was letting him meet Reyaansh till May but later told him to stay away as she feared coronavirus. He said that he went to meet his son on May 14 but she called the cops and had him thrown out. It seems he went as he was worried about his son. Kohli said he was crying at the police station. Also Read – Shweta Tiwari’s ex-husband, Abhinav Kohli, warns fans to stop vulgar comments on Palak Tiwari; threatens legal action

Shweta Tiwari separated from her first husband, Raja Chaudhary as she faced domestic violence. In 2019, she said in the press conference about the kind of skepticism she faced. Shweta Tiwari said, “Achha? Dobara bhi problem? Aisa ho nahi sakta. Aisa kyu nahi ho sakta? At least I have the guts that if I faced a problem again, I could speak up about my problems without any fear whatsoever. What others think of me is none of my concern. I will only do what is right for my child and my personal growth.” Also Read – Shweta Tiwari posts a cryptic post after ex-husband Abhinav Kohli shares details about her and Palak